THREAT: Experts say cruise liners may be at risk from suicide boats

Last week we exclusively revealed a unit of specially trained troops have been assigned to protect British tourists in southern Europe and North Africa.

Now an SBS unit from Poole in Dorset is under orders to use attack boats and divers to counter Islamic State at sea.

DANGER: Hundreds of cruise ships travelling through the Med are now seen as potential targets

Intelligence chiefs think the terrorists may attempt to seize liners and murder passengers or hold them hostage.

Hundreds of cruise ships travel through the Med every summer and are now viewed as easy targets.

Suicide boats have been used to attack US Navy ships in the past, holing the vessels and causing mass casualties.

British spooks believe IS fighters are planning to use similar tactics against liners crammed with holidaymakers.

One source said: “We know IS terrorists are attempting to bring fear and panic to the Med.

“They want to attack cruise liners with suicide boats. It’s a very effective tactic – the boats are very fast and cruise liners make a big target and the vast majority are unprotected.”

There are fears the extremists will launch sea assaults from their base in the Mediterranean port of Sirte in Libya.

But a squadron of Special Boat Service troops based in the country has already put suicide boats out of action.

Commandos have also assassinated terrorist commanders and helped friendly militias to launch attacks against the fundamentalists.

An SBS frogmen team recently carried out a sniping mission against Isis fighters from the sea.

They were equipped with a specially adapted rifle which allows targets to be engaged from the ocean.

COVERT: An SBS frogmen team recently carried out a sniping mission against Isis from the sea

The commandos scuba dived to within a few hundred metres of the coast where Isis thugs were on a beach being taught how to fire a mortar.

Their first shot with the silenced weapon killed a commander.

They dived for a few minutes, then resurfaced and took out another two fighters before submerging again.

The third wave of the SBS attack left several more jihadis dead – and the remaining fighters fled in terror. 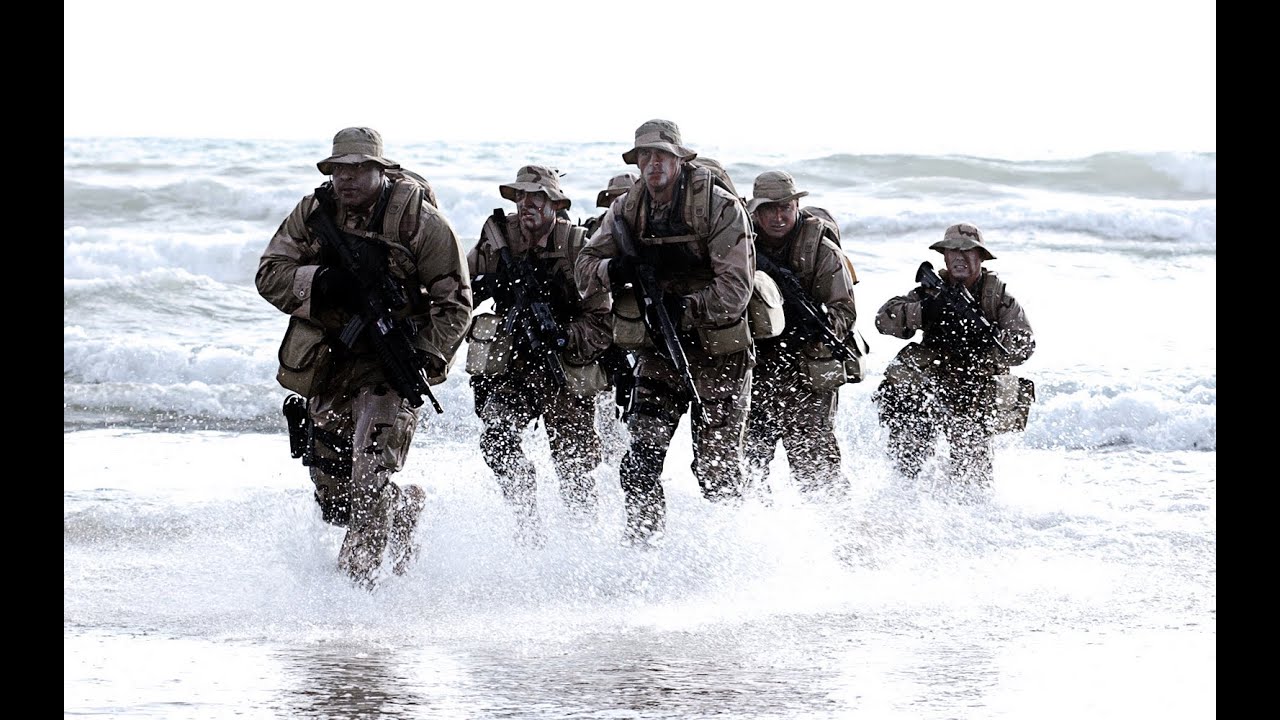 With the job done, the team disappeared out to sea, and were picked up by comrades.

The source added: “The SBS will go after the jihadis at sea and in port.

“There will be spy planes up in the air monitoring every vessel which leaves Libya and if it can’t be identified it will be targeted, especially if it’s heading for a cruise ship.”