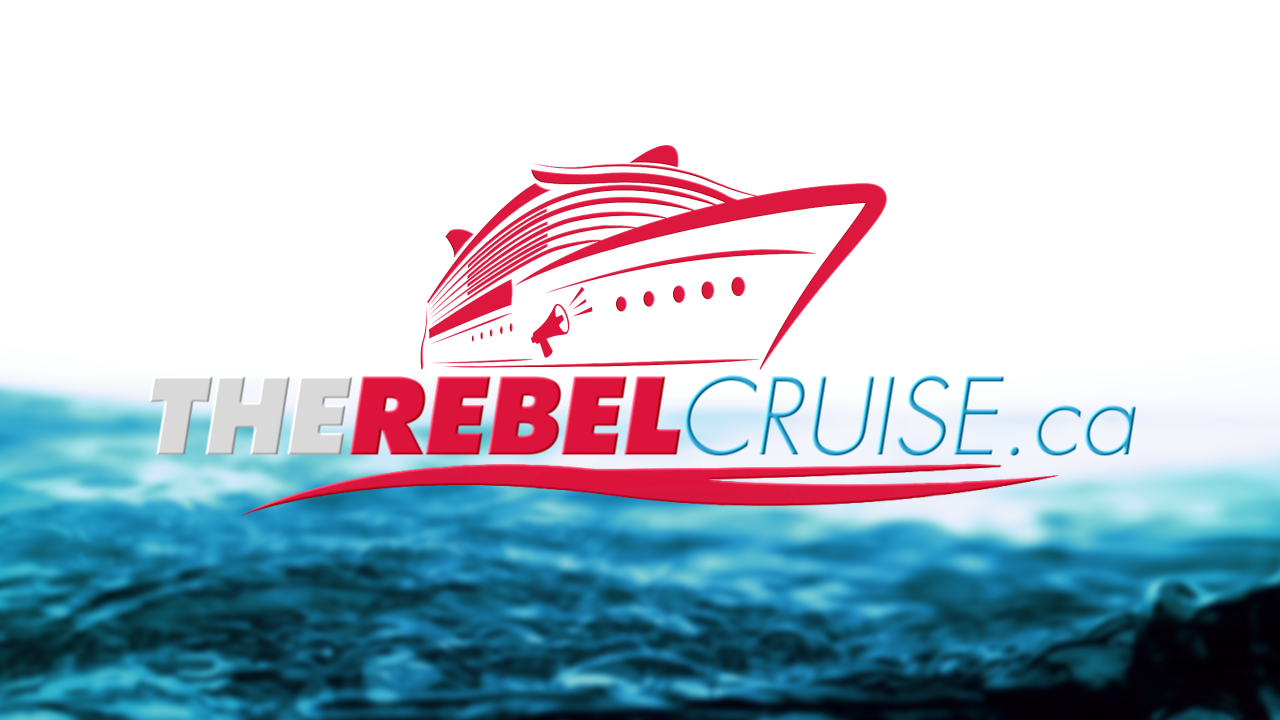 Rebel Media – which has been dubbed a “neo-Nazi” organisation – is advertising its planned week-long sailing on an NCL ship out of Miami in November on its website as a “great way to meet like-minded Rebels”.

The Canadian-based group has members including Gavin McInnes, who has taken to Twitter to write “10 things I hate about Jews”, and Stephen Lennon (aka Tommy Robinson) – the former leader of the English Defence League (EDL).

The event has drawn the attention of campaign group Hope not Hate, which is calling on NCL to cancel the booking.

The cruise line issued a statement which said: “We recently became aware that one of several affinity groups that booked space on an upcoming sailing was associated with and espoused views that are inconsistent with Norwegian Cruise Line Holdings core values.

The company has therefore exercised its right to cancel this group’s reservation and provide a full refund. As a matter of policy, the company neither discusses nor discloses the identities of our individual guests or groups.”