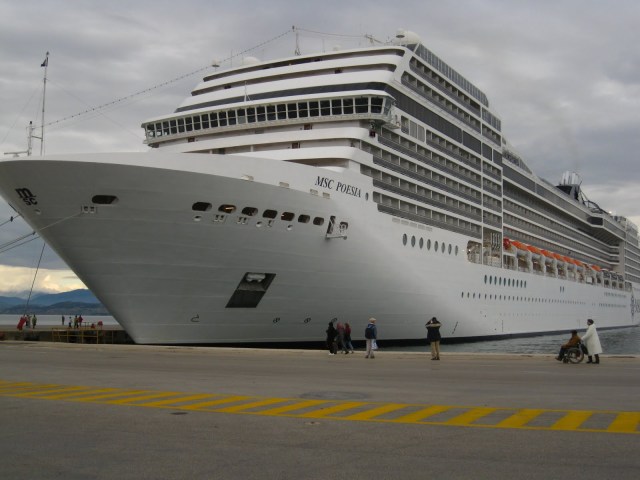 MSC Cruises is to lengthen and refurbish one of its ships and homeport it in Southampton for the summer season in 2021.

The ship, which has not been named, will go into drydock and re-emerge as “a super-enhanced version” of itself.

It will be the first time MSC has based one of its ships in the UK for a full season.

Speaking exclusively to Travel Weekly, Antonio Paradiso, managing director for UK & Ireland, said: “This is not just a refitting. It will be a perfect blend of an old prototype ship and a new one.

“The larger ship will sail northern Europe itineraries to the Baltic capitals, Norwegian Fjords, North Cape and some southbound destinations.”

He also said: “It was the first time we have made a 100% commitment to the UK market.”

Paradiso revealed the ship would partner with “exciting British brands” and be “adapted” to meet the needs of the UK market.

“We learnt a lot from MSC Magnifica, bringing on British food, kettles and tea bags,” he added. “It has satisfaction scores of 7.5 out of 10 which is great for a first operation out of the UK.

“2021 gives us an opportunity to further improve those scores.”

Paradiso said plans were still being finalised and he would confirm the ship, deployment and details in “two to three months’ time”.