The P&O Oriana will become the Piano Land this fall and debut in her new China Travel Services and COSCO role from the port of Xiamen.

China Travel Group and COSCO have come together to form Well Star Travel Cruise, a joint venture that will operate and market the 1995-built ship.

P&O UK announced last June that the vessel would be leaving its fleet in August 2019, not naming a buyer. It was later revealed the 1,822-guest ship was heading for a new life in China.

The ship will conclude its P&O program with an 18-day sailing roundtrip from Southampton to Norway and Svalbard; ending on August 9. The first cruise from Xiamen could happen as soon as mid-October.

The transfer of the Oriana to a new Chinese brand marks the second phase of home-grown brands in China. Following the demise of SkySea, only two local one-ship brands remain in Bohai Ferry and Diamond Cruise, which each operate a single 838-guest vessel.

The Piano Land will thus be the largest local vessel in the market. 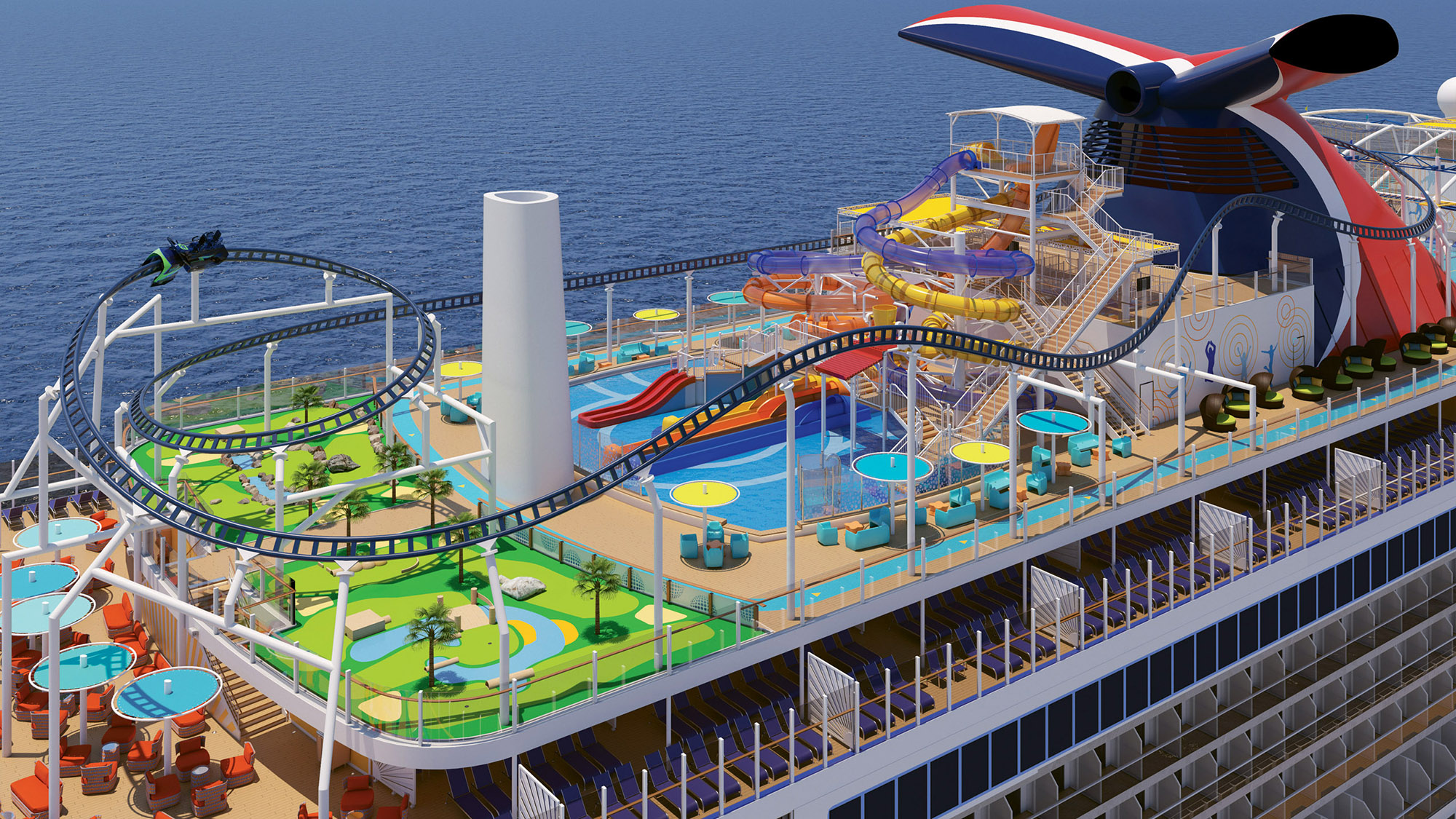 The Mardi Gras, Carnival Cruise Line’s largest ship when it enters service, will sail four cruises before its Port Canaveral deployment in October 2020.
The Mardi Gras’ maiden voyage will be a nine-day cruise from Copenhagen to Southampton, England, departing Aug. 31 and calling at Kiel, Germany; Gothenburg, Sweden; Oslo, Norway; Rotterdam, Netherlands; Zeebrugge, Belgium; and Le Havre, France.
A 14-day transatlantic crossing from Southampton to New York is scheduled to depart Sept. 9.
The following cruise will be a six-day roundtrip from New York to Portland, Maine, and Saint John, New Brunswick, departing Sept. 24.
There will be a 15-day Carnival Journeys voyage departing New York on Sept. 30 and making various stops in the eastern and southern Caribbean before arriving at Port Canaveral on Oct. 15.
The Mardi Gras will accommodate 5,200-plus passengers and feature six design zones and the first roller coaster at sea. The ship will sail seven-day cruises from Port Canaveral.

Royal Caribbean International has revealed plans to install the world’s longest waterslide at sea on its ship Navigator of the Seas.

The ship will relaunch on 24 February after a US$115M refit.

The waterslide – called The Blaster – will propel a two-person raft through more than 244 m of hills, drops and straightaways including a section that extends over the side of the ship.

“Each Royal Caribbean ship brings a new adventure uniquely designed to deliver on our guests’ preferences from A to Z,” said Royal Caribbean International president and chief executive Michael Bayley. Every detail matters and we’ve mapped out an unmatched combination of innovative features and experiences for this top-to-bottom transformation of Navigator of the Seas.”

Navigator of the Seas will be the first in the Royal Caribbean fleet to visit Perfect Day at CocoCay, the debut destination in the cruise line’s recently announced private island collection, opening in May 2019.