One of the virtues of “123Go!,” which was rolled out by Celebrity Cruises for Wave season six years ago, was its simplicity.

The promotion was as breezy as it sounded. Passengers could pick one of three free promotions when they booked a cruise. If they were going to Europe, they could pick two. That was it.

Whether it was the simplicity of the concept, or the value locked into the choices, or the idea of choice itself, the promotion struck a nerve. Agents cited it as the most successful offer of the Wave season in 2013, and Celebrity extended it until it became part of the line’s standard offering.

Six years later, the promotions of the sort started by “123Go!” are ubiquitous. Nearly every sizeable line has its version.

It started when Celebrity decided to evolve “123Go!” into its 2015 successor campaign “Go Big, Go Better, Go Best.” With this one there were four amenities, not three. And the number of amenities that could be chosen depended on the fare. And third and fourth passengers in the cabin could get a limited amount of internet minutes for free. 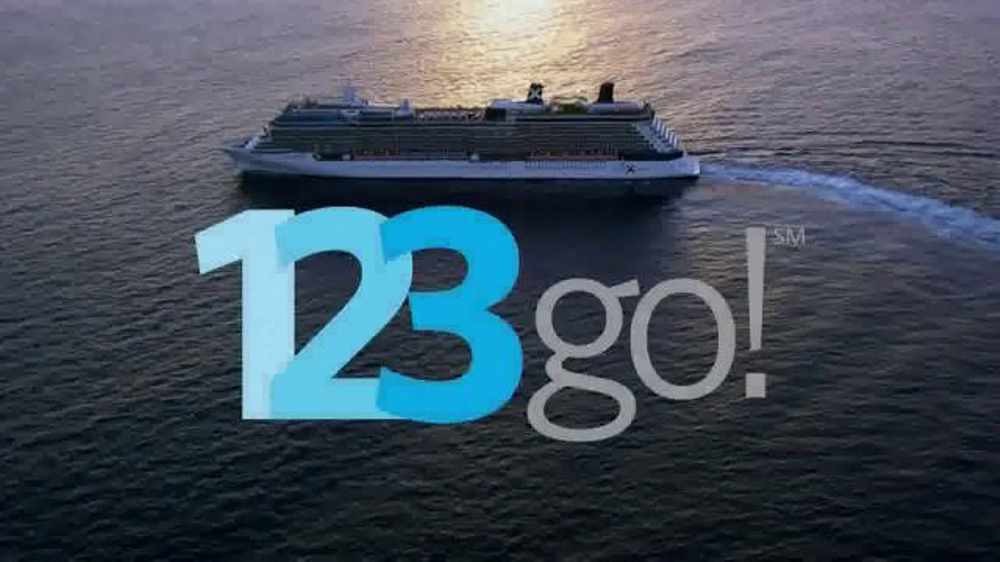 Today, there are a bewildering number of promotional packages for agents to keep track of, all with different terms, expiration dates, geographic applications, exceptions and combinability options.

Wall said some cruise lines have taken to spelling out the value of the various terms in their promotion as a result.

Norwegian Cruise Line, for example, has its “Take Six Free” offer, which dangles not three but six different amenities. More choice, more value, right? To be sure. But also more complexity.

In many of its ads, Norwegian puts price tags on the various options as a consumer service. An open bar is valued at $1,400. Free shore excursions: $200. A speciality dining package: $160 in savings; free Internet, $130.

The biggest and latest amenity to be added to the package is airfare, which Norwegian says is worth $600 to $1,900 in savings, depending. Depending on what? Well, you have to dig into the fine print to find out.

In many ways, an advisor’s job is better with these promotions. Free add-ons make closing easier, more amenities broaden the appeal, and preserving or even boosting the fare helps increase commissions. Not to mention that the complexity helps reinforce the concept of an advisor as an indispensable consultant: Who better to comb through the various deals and amenities, walk the client through the options and find them the best combination?

But it should not be lost that in the process the promotions are no longer as simple as “123Go!.”