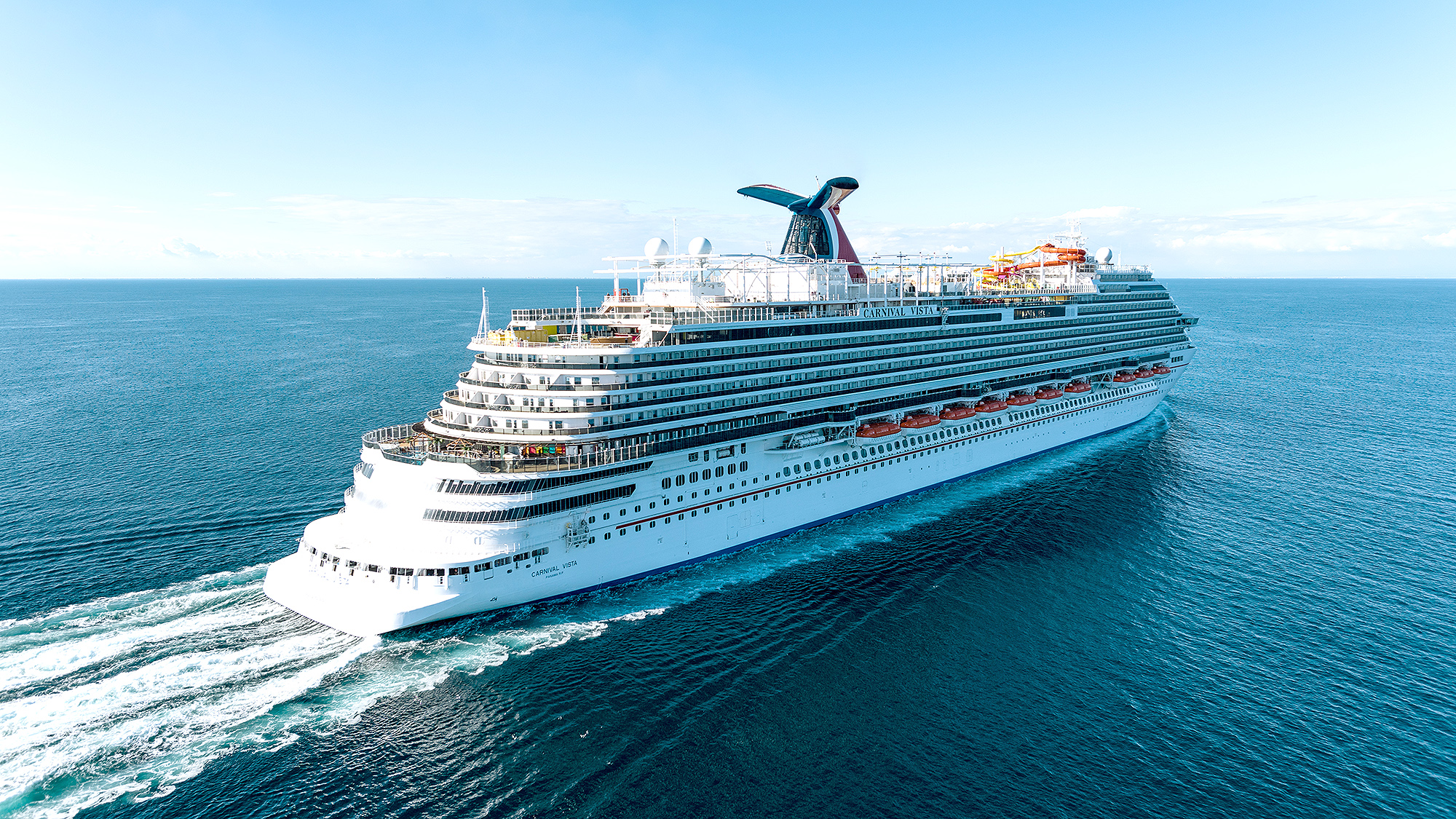 Carnival Cruise Line has cancelled three July departures of the 3,934-passenger Carnival Vista to fix a propulsion problem. The Vista is a relatively new ship that entered service in May 2016.

The problem left the ship only able to operate at reduced speeds. Carnival said the Vista has been operating on revised itineraries the last two cruises because one of its two azipod thrusters is not operating normally.

The cruises cancelled are the Vista’s July 6, 13 and 20 departures from Galveston, Texas. Guests will get a full refund of cruise fares and any pre-purchased excursions.

Carnival is offering a credit of 100% of the fare paid towards the cost of a future Carnival cruise. It has also offered up to $200 per person for independent air expenses or change fees.

“We sincerely apologize for the unanticipated disruption to your vacation plans. We are deeply disappointed that we will not be able to deliver the cruise we had planned for you,” a Carnival guest letter said.

In a conference call with analysts about 2019 second-quarter earnings, Carnival Corp. CFO David Bernstein said fixing the problem will take longer than it might otherwise have because damage to the drydock at the Grand Bahama Shipyard made it unavailable.

The drydock was damaged when a crane collapsed while making repairs to the Oasis of the Seas in April.

In its second-quarter earnings statement, Carnival said 2019 earnings would be reduced by $62 million to $74 million by “voyage disruptions related to Carnival Vista.”