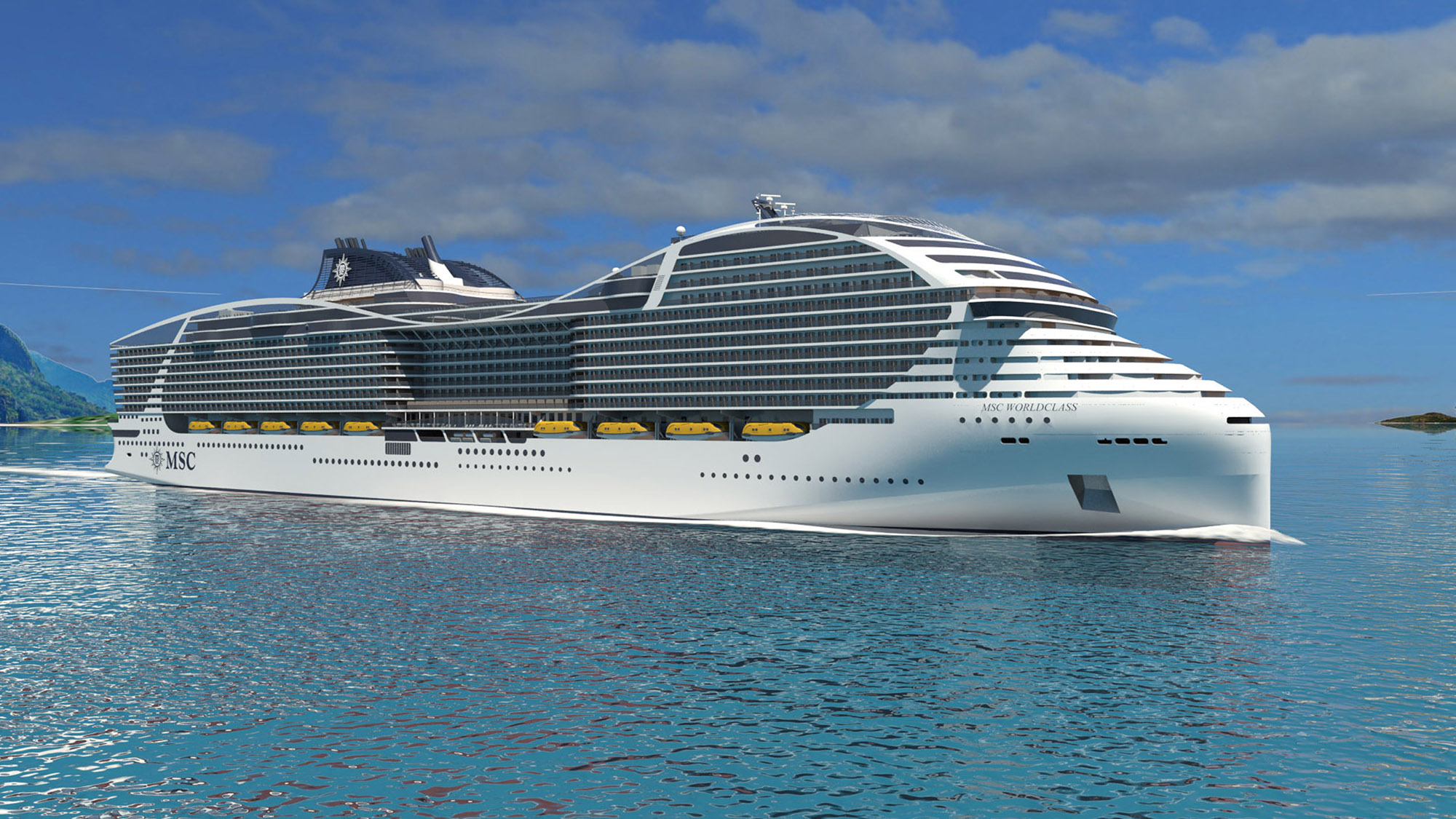 MSC Cruises ordered two more cruise ships in its World-class and agreed to develop two additional ship classes. One will have at least four vessels and the other could use wind power.

The two firm ships orders and memorandum of understanding to build the two new prototypes represent a combined value of about $7 billion.

An agreement for the ships and prototypes was made with French shipyard Chantiers de l’Atlantique.

MSC placed orders for its third and fourth World-class ships, powered by liquefied natural gas (LNG), to be delivered in 2025 and 2027.

The new four-ship class will also be LNG-powered, MSC said, while another prototype will incorporate emerging technologies such as wind power.

The Chantiers shipyard in Saint-Nazaire, France, is currently building the first two ships in the line’s World-class. The first of those 5,264-passenger, 205,000-gross-ton vessels, due to enter service in 2022, will be the largest ship operated by a European cruise line.