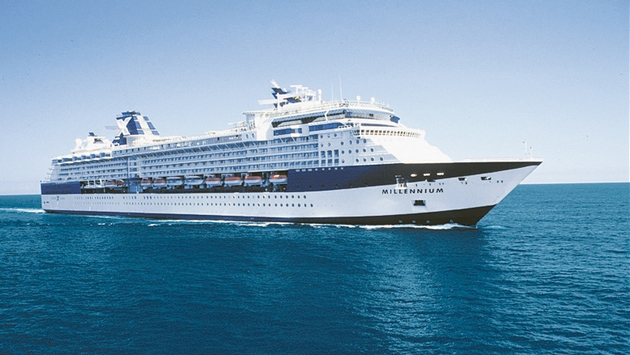 Cruise lines have responded to a wave of travel and entry restrictions from countries across southeast Asia by cancelling and changing itineraries amid the coronavirus outbreak. Harry Kemble rounds up all the latest developments.

Celebrity Cruises has cancelled the final five sailings of Celebrity Millennium’s Asia season and will reposition the ship to the US earlier than planned.

The line has also adjusted the next four Celebrity Constellation itineraries to avoid Singapore and Thailand.

Constellation will instead spend more time in Cochin, Goa and Mumbai.

Princess Cruises has pulled every departure on Diamond Princess, which is currently quarantined in Yokohama, Japan, until March 12.

The sailings were due to call at ports across Malaysia, Thailand and Vietnam which all have travel and entry restrictions in place.

Holland America Line (HAL) ship Westerdam was allowed to dock in Cambodia on Thursday after Japan, Taiwan, Guam, the Philippines and Thailand had all refused to accept the ship – despite having no sick passengers or crew on board. 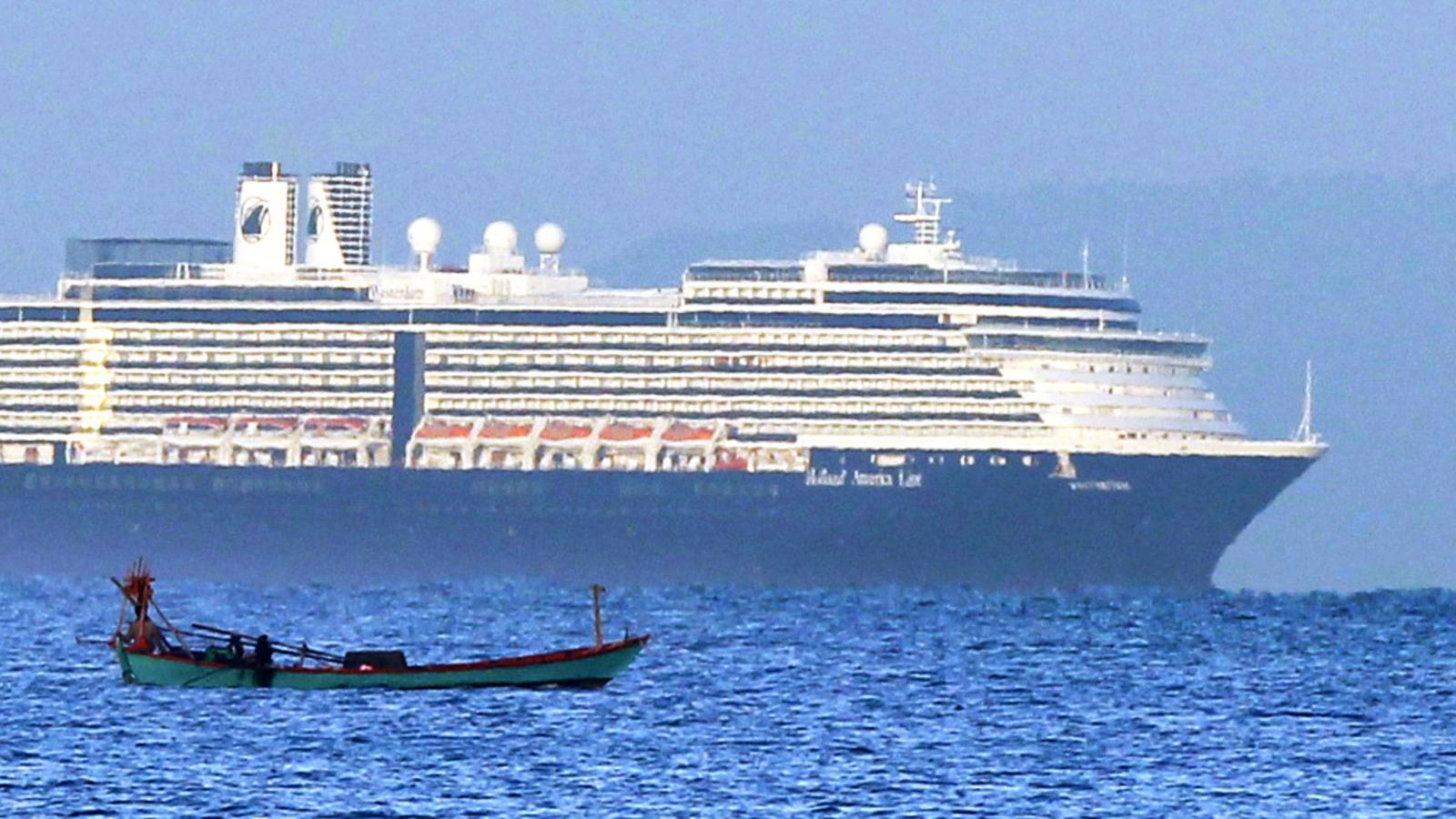 Guests will transfer via charter flights to Phnom Penh for forwarding travel home. All flights will be paid for by the line along with a full cruise refund and 100% future cruise credit.

Future Westerdam voyage plans are still being finalised. The February 15 cruise scheduled to embark in Yokohama has been cancelled.

No cancellations for cruises with departure dates beyond February 15 have been announced.

“However, we are assessing the impact of current port restrictions in Asia on cruises departing Feb. 29 or later,” the line said in a statement. “We will communicate details as they become finalized in the next few days.”

Royal Caribbean International has cancelled two Quantum of the Seas sailings departing from Singapore on February 15 and February 24.

Affected passengers have been given full refunds, the line said.

Quantum of the Seas.

A Royal spokesperson added: “Royal Caribbean’s number one priority is ensuring the health and welfare of our guests and crew.

“We will continue to monitor conditions and will share other itinerary adjustments should they become necessary.

“The Singapore market remains of great importance to us and we look forward to returning there very soon.”

Royal Caribbean Cruises has lifted its ban on passport holders from China, Hong Kong and Macau after adopting the controversial policy last week.

Every passenger who has travelled from, to or through mainland China, Hong Kong and Macau 15 days prior to the departure date is still banned from boarding any of Royal’s vessels.

All sailings between 15 and December 7 have been dropped and full refunds are being offered, along with 10% future cruise credit.

P&O Cruises is removing calls into Shanghai on March 5-6 and Hong Kong on March 9-10 as part of Arcadia’s world cruise and will announce alternative ports “as soon as possible”.

The UK line said: “We are very closely monitoring and assessing the impact of the latest developments and health advisories, as well as various travel and entry restrictions which are increasingly impacting ship itineraries and connecting travel.

“We are actively seeking to mitigate these risks to our guests and crew, and are making appropriate adjustments to our operations to protect all onboard our ships.”

Cunard ship Queen Mary 2 is to miss several ports in southeast Asia and will sail direct to Fremantle, Australia, during its world cruise.

The vessel had been scheduled to call into Phuket, Thailand; Pulau Penang Island and Klang in Malaysia; Singapore; and Hong Kong.