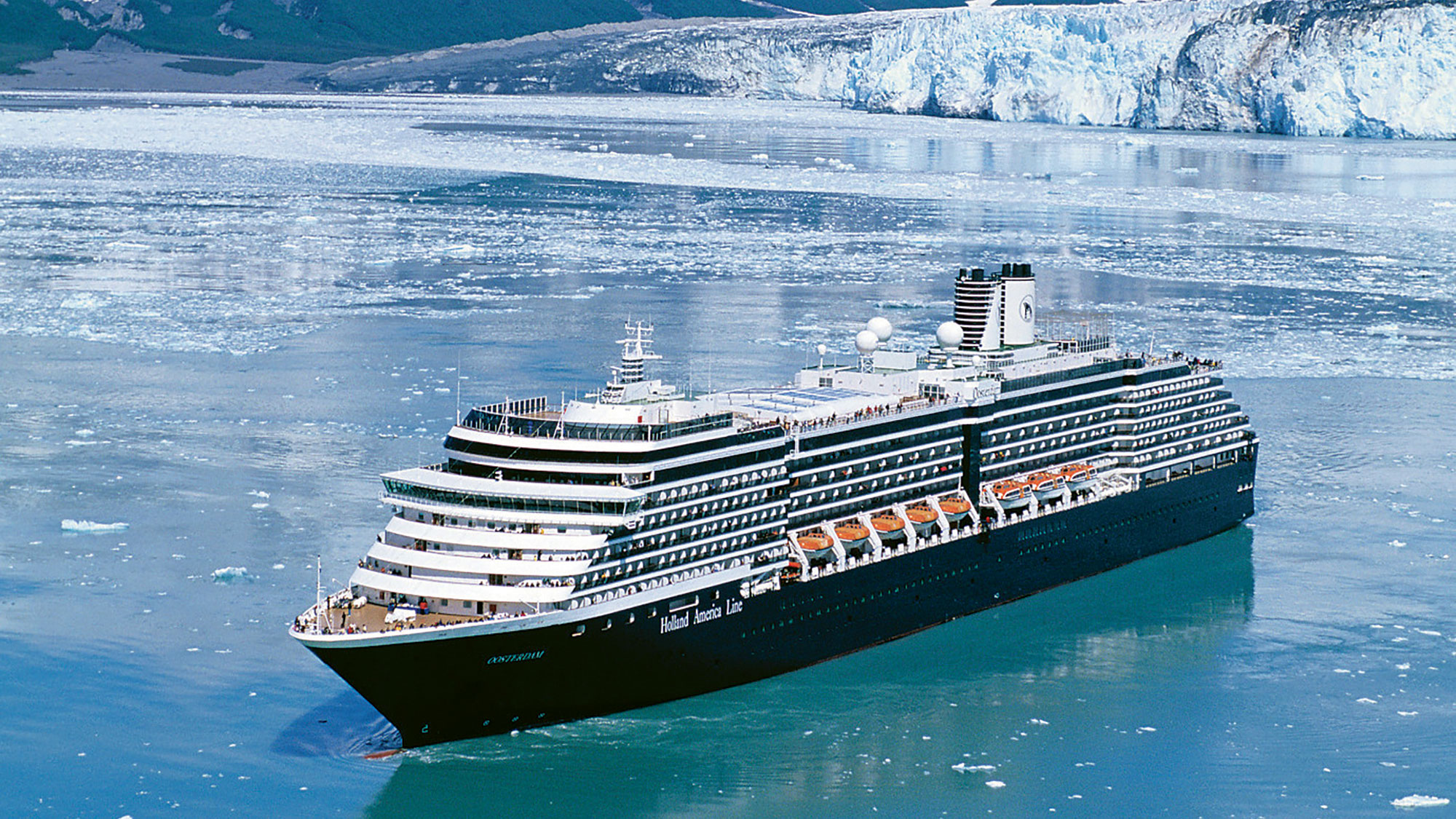 Only a few months ago, most talks about Alaska cruises revolved around the record season expected this summer and some concerns about over-tourism.

Then came the coronavirus. Now, Princess Cruises and Holland America Line have cancelled most of their 2020 Alaska sailings and all land products.

Sarah Leonard, CEO of the Alaska Travel Industry Association, called the cuts “devastating, not just to the hundreds of businesses that rely on cruise passengers for their livelihoods but also to the communities that receive a large portion of their revenue from visitor taxes and fees.”

Leonard said cruise ships bring a little more than half of Alaska’s visitors and that the state’s tourism industry in total supports more than 52,000 jobs and creates more than $4.5 billion in economic activity.

According to CLIA Alaska, more than 1.4 million people on 43 ships were projected to spend $793 million this year. Juneau was projected to have 626 calls this year, more than any other municipality in Alaska, followed by Ketchikan (558) and Skagway (454).

The changes mean that Holland America will not offer an Alaska land program for the first time in 70 years.

“These are unprecedented times,” Holland America Line CEO Orlando Ashford said in a statement. “We know this decision impacts our loyal guests, travel advisor partners, staff members and local businesses who rely on summer tourism for their economies.”

Princess president Jan Swartz called the decision “extremely difficult” and lamented not being able to support the small-business partners throughout the state as it has “every summer for decades.”

“We know these decisions will have a large, adverse economic impact on the state of Alaska, which relies on tourism,” she said in a video.

Jan Swartz shares an update to announce our extended pause through June 30, including the impact on our Alaska season, Enchanted Princess delayed debut, and cancellation options: https://bit.ly/3cjHuMu  We remain grateful for your support and look forward to brighter days ahead. 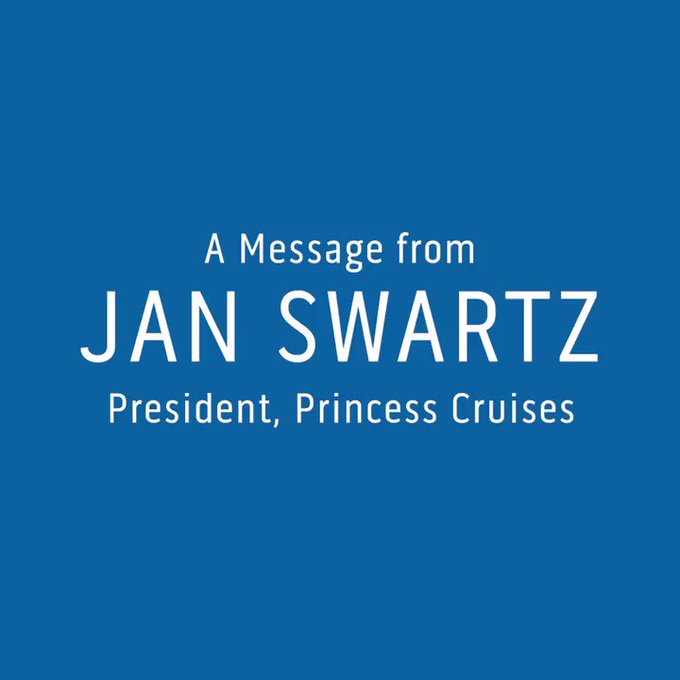 133 people are talking about this

Several factors played into why such a hot market became one of the first to see major cruise reductions this summer.

The biggest might be that because of the U.S. Centers for Disease Control and Prevention’s no-sail order from U.S. ports until mid-July, combined with Canada’s restrictions on cruising through June, half of the Alaska cruise season was already lost. This has an outsize impact on Holland America and Princess because so much of their business includes land and cruise combinations.

“The shortened summer season has made it simply not viable to operate our [lodges, trains and buses] throughout Alaska,” Swartz said.

Holland America also cited the “complexities of starting up hotels, rail operations and motorcoach fleets for what is at best a mid-to-late restart of travel to Alaska.”

Tom Garrett, the owner of Union Hill Travel, a Protravel independent agency in Kansas City, Mo., that specializes in Alaska travel, said that given how high the startup costs are for companies on the land side in Alaska, it would be hard to recoup costs if they lost half the season.

“The season is roughly 130 days long,” said Garrett, who is also the former director of tourism for Alaska. “They’re going to miss out on over 50% of the season already. We used to say in Alaska, our businesses didn’t begin to make money until late August.”

Adding to that is the uncertainty as to whether the national parks will be open.

“If nobody can go on a tour of Denali, and that’s one of the main reasons for Alaska and guests can postpone for a year and get a future cruise credit worth 125%, they’ll say, let’s just go next year,” Garrett said.

Both Princess and Holland America are still offering some Inside Passage cruises that are not tied to the land product.

And while the massive cuts have some advisors wondering if other lines will follow, Garrett said none are as tied to the land extensions as Princess and Holland America.

“They’re heavily invested in land assets,” he said. “A huge portion of their business revolves around those land extensions. A company like Celebrity takes advantage of those extensions but isn’t personally financially invested in them.”

In fact, he added, “it’s possible that some lines will say, ‘If Holland America and Princess don’t want to go, we’re happy to take their space.’”

Another factor some travel advisors cited was the demographic of Alaska cruisers. Eric Hrubant, president of CIRE Travel in New York, said the decision did not surprise him.

“Alaskan cruises tend to have a big baby boomer population,” he said. “People in the retired age bracket or not in perfect health probably aren’t going to want to get on a cruise this summer.”

He also said those cruises attract a lot of multigenerational families.

“Over the years, most of the people I do Alaska cruises for are affluent retirees, and we’ll do a multigen thing: grandparents, their kids and their kids’ kids,” he said.

Deborah Deming of Frosch Classic Cruise & Travel in Woodland Hills, Calif., also said her Alaska business is made up of a lot of multigen families, which means “the 60-to-80-year-old is the one paying for it,” and this year, they are unlikely to take a cruise.

One thing she is grateful for is that the cancellations happened before most clients made final payments.

“With so many things in flux, it makes sense for this to happen now before they took in more money that would then have to be refunded,” she said.