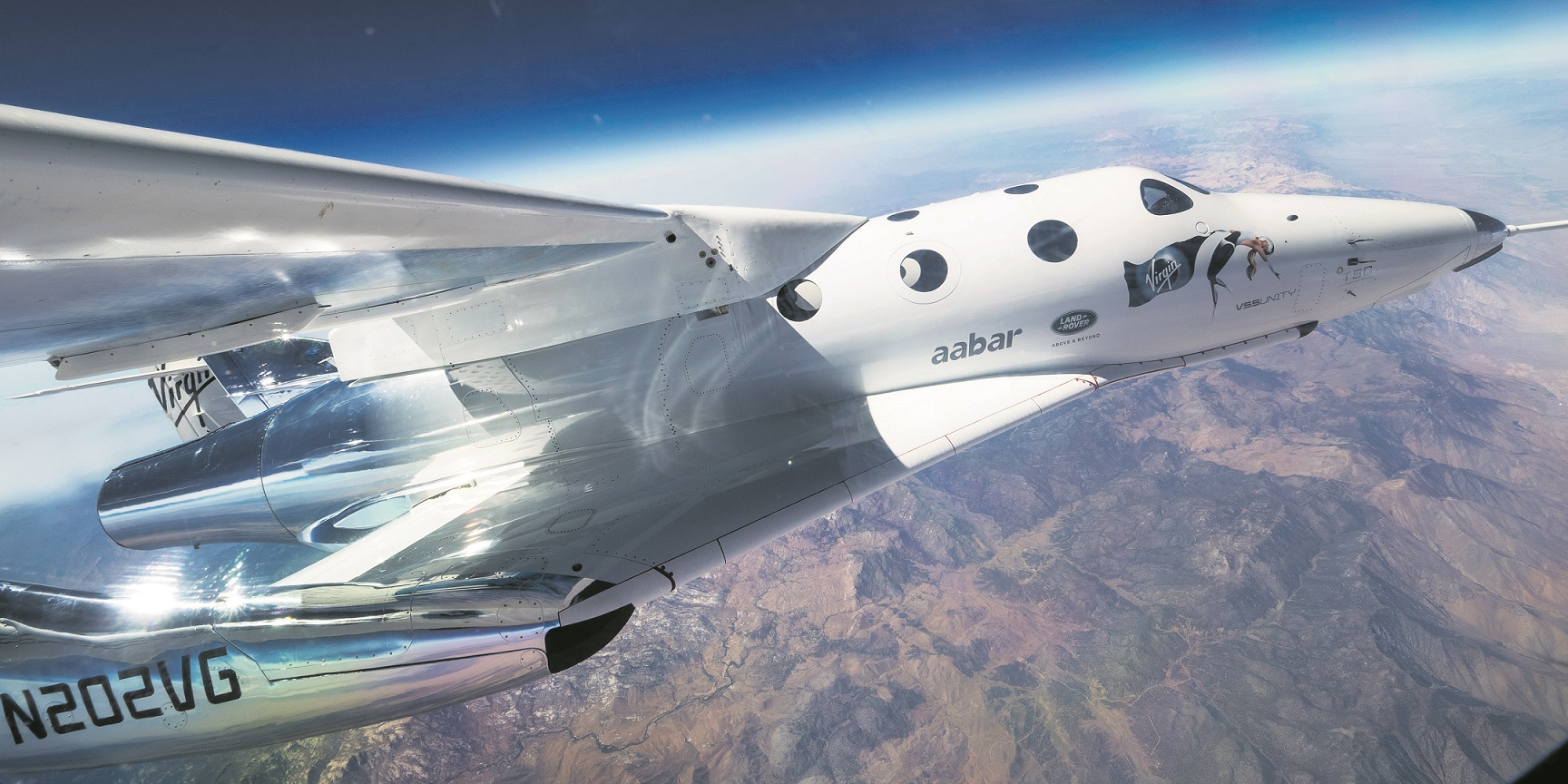 Sir Richard Branson aims to shore up his airline and travel interests hit by the coronavirus global travel shutdown by selling $500 million in Virgin Galactic shares.

Virgin Group told the New York Stock Exchange it planned to sell 25 million shares in the space tourism venture in a series of transactions.

The company said: “Virgin intends to use any proceeds to support its portfolio of global leisure, holiday and travel businesses that have been affected by the unprecedented impact of Covid-19.”

The freeze in global travel is affecting a host of Virgin Group companies, including Virgin Atlantic as well as its holidays, cruises and hotels businesses.

Chief executive Shai Weiss insisted at the weekend that he was “100% confident” the airline can survive the Covid-19 crisis.

The airline, in which founder Branson still holds a majority 51% stake, has been seeking emergency investment as well as some form of state aid while the majority of its fleet remains grounded.

About a dozen investment groups have been reported as showing interest in the UK long-haul carrier while talks continue with the Treasury and transport secretary Grant Shapps.

The airline was told last month that it needed to resubmit a £500 million bid for government state aid amid reports the Treasury had felt the carrier had nit exhausted other options.