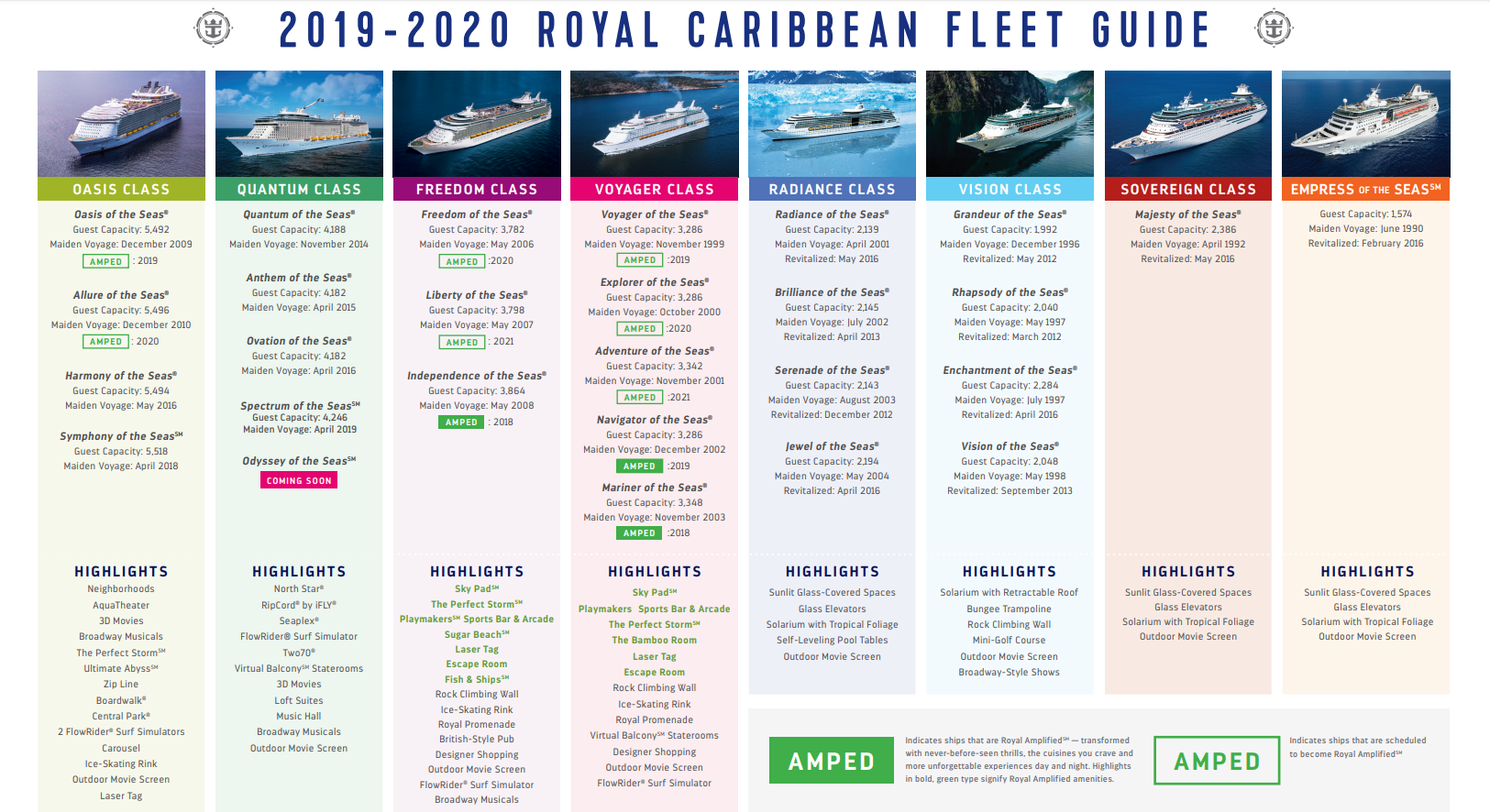 Royal Caribbean Cruises has launched a $3.2 billion bond offering while pledging 28 of its ships and “material intellectual property” as collateral.

The move followed the world’s second-largest cruise group forecasting heavy losses for the first quarter of the year as Covid-19 brought global sailings to a standstill.

The company expects to report a preliminary first-quarter net loss of $1.44 billion compared to a profit of $249.7 million a year earlier.

Royal Caribbean, which was forced to suspend its cruises globally and cut about 23% of its US workforce, said the health crisis has dented its quarterly net income by about $453 million.

Royal Caribbean declined to specify which ships it had pledged for its debt offering. It had vessels with a net book value of about $22.7 billion as of December 31, including Symphony of the Seas, the world’s largest cruise ship.

The remainder will be used for “general corporate purposes, which may include repayment of additional indebtedness”.

The parent company of Royal Caribbean International, Celebrity Cruises, Azamara and Silversea, estimates its cash burn to be about $250 million to $275 million a month during a prolonged suspension of operations.