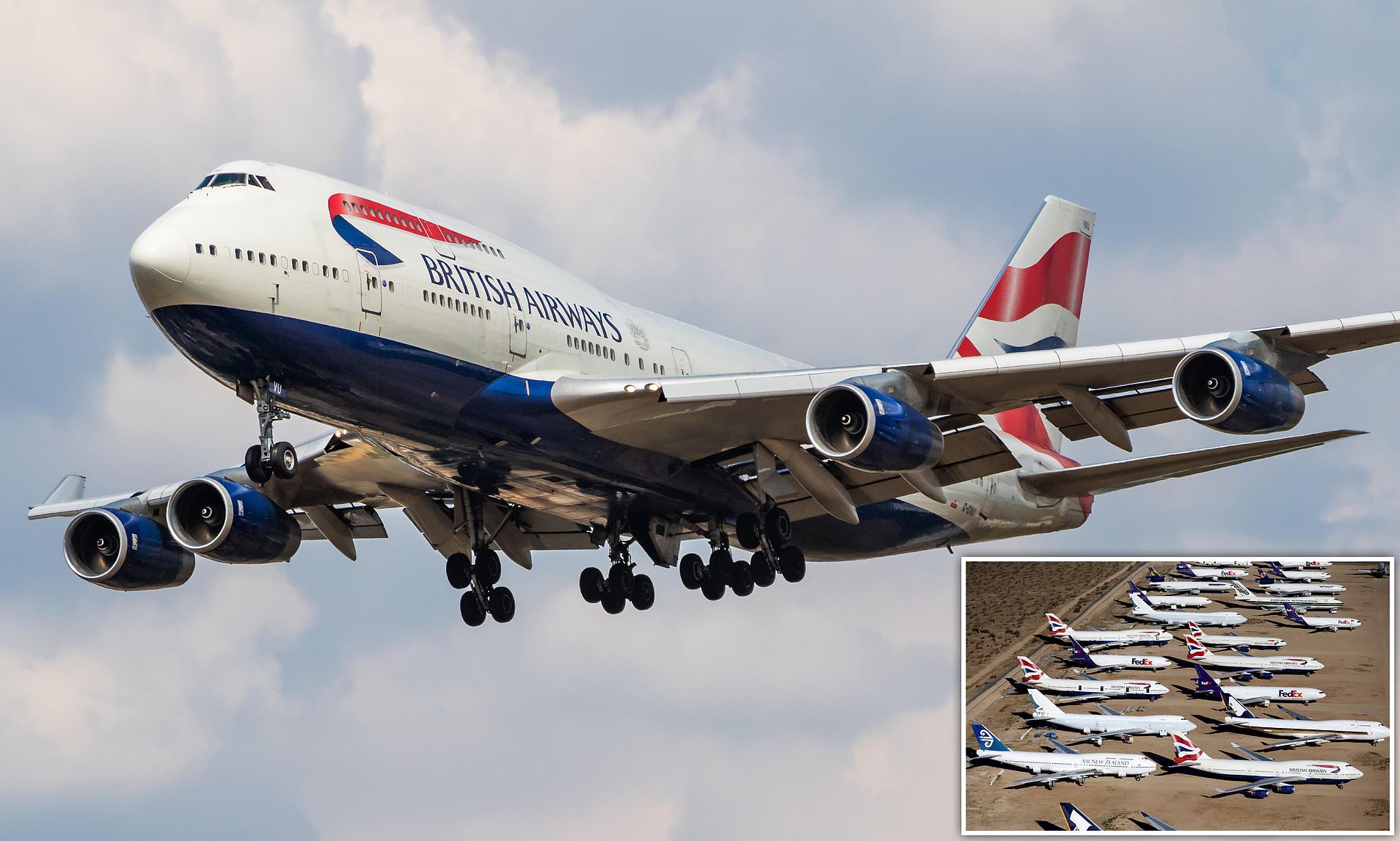 The government must use British Airways’ retirement of its 747 fleets to bring forward aircraft scrappage scheme, says union Unite.

BA announced this morning that it is to retire its Boeing 31-strong 747 fleets as a result of the coronavirus pandemic. The move was brought forward from 2024.

Unite national officer Rhys McCarthy noted the nostalgia of the aircraft but called on the aviation industry to use the landmark to move towards cleaner aircraft.

“While the 747 jet is held in high regard, it is time for the ‘queen of the skies’ to relinquish her throne,” he said. “The entire aviation industry’s stock of older more polluting planes needs to be replaced with the next generation of cleaner and quieter aircraft built and maintained in the UK.

“Other European countries, including France, Germany, Spain and the Netherlands, have already committed to scrappage measures that will see their aviation industries invest in greener aircraft and help re-kickstart aerospace manufacturing so badly hit by the Covid-19 pandemic.

“It is now time for the UK government to do the same and put together a sector-based strategy for the long-term future of our world-leading aerospace industry, and the thousands of highly skilled jobs it supports.

“Investment in research and development is vital if zero and ultra-low emission planes are to be built. However, this must be accompanied with an immediate industry-wide scrappage scheme so that the newest planes, which emit 25 per cent less Co2, are 25 per cent more fuel-efficient and 50 per cent quieter, can replace more polluting aircraft as quickly as possible.”

McCarthy said: “British Airways’ retirement of the 747 should be the impetus he needs to put such a [scrappage] scheme into action.”

Alex Cruz, British Airways’ chairman and chief executive, said: “This is not how we wanted or expected to have to say goodbye to our incredible fleet of 747 aircraft. It is a heartbreaking decision to have to make. So many people, including many thousands of our colleagues past and present, have spent countless hours on and with these wonderful planes – they have been at the centre of so many memories, including my very first long-haul flight. They will always hold a special place in our hearts at British Airways.

“We have committed to making our fleet more environmentally friendly as we look to reduce the size of our business to reflect the impact of the Covid-19 pandemic on aviation.  As painful as it is, this is the most logical thing for us to propose. The retirement of the jumbo jet will be felt by many people across Britain, as well as by all of us at British Airways.  It is sadly another difficult but necessary step as we prepare for a very different future.”