Carnival Corporation today announced that it has priced its underwritten public offering of 62,500,000 shares of common stock of the Corporation at a price of $8.00 per share.

The aggregate amount of shares of common stock to be issued in the offering was decreased to approximately $500 million from the previously announced $1.25 billion.

The offering is expected to close on April 6, 2020, subject to customary closing conditions. The Corporation has granted the underwriters an option to purchase up to 9,375,000 of additional shares, which option must be exercised on or before May 1, 2020.

The Corporation expects to use the net proceeds from the offering for general corporate purposes.

The Corporation also announced by a separate press release that it has priced its previously announced private offerings to eligible purchasers of $4 billion aggregate principal amount of 11.500% first-priority senior secured notes due 2023 and $1.75 billion aggregate principal amount of 5.75% senior convertible notes due 2023.

Carnival Corporation today announced that it has commenced an underwritten public offering of $1.25 billion of shares of common stock of the Corporation, according to a statement.

The Corporation intends to grant the underwriters an option to purchase up to $187.5 million of additional shares. The Corporation expects to use the net proceeds from the offering for general corporate purposes. 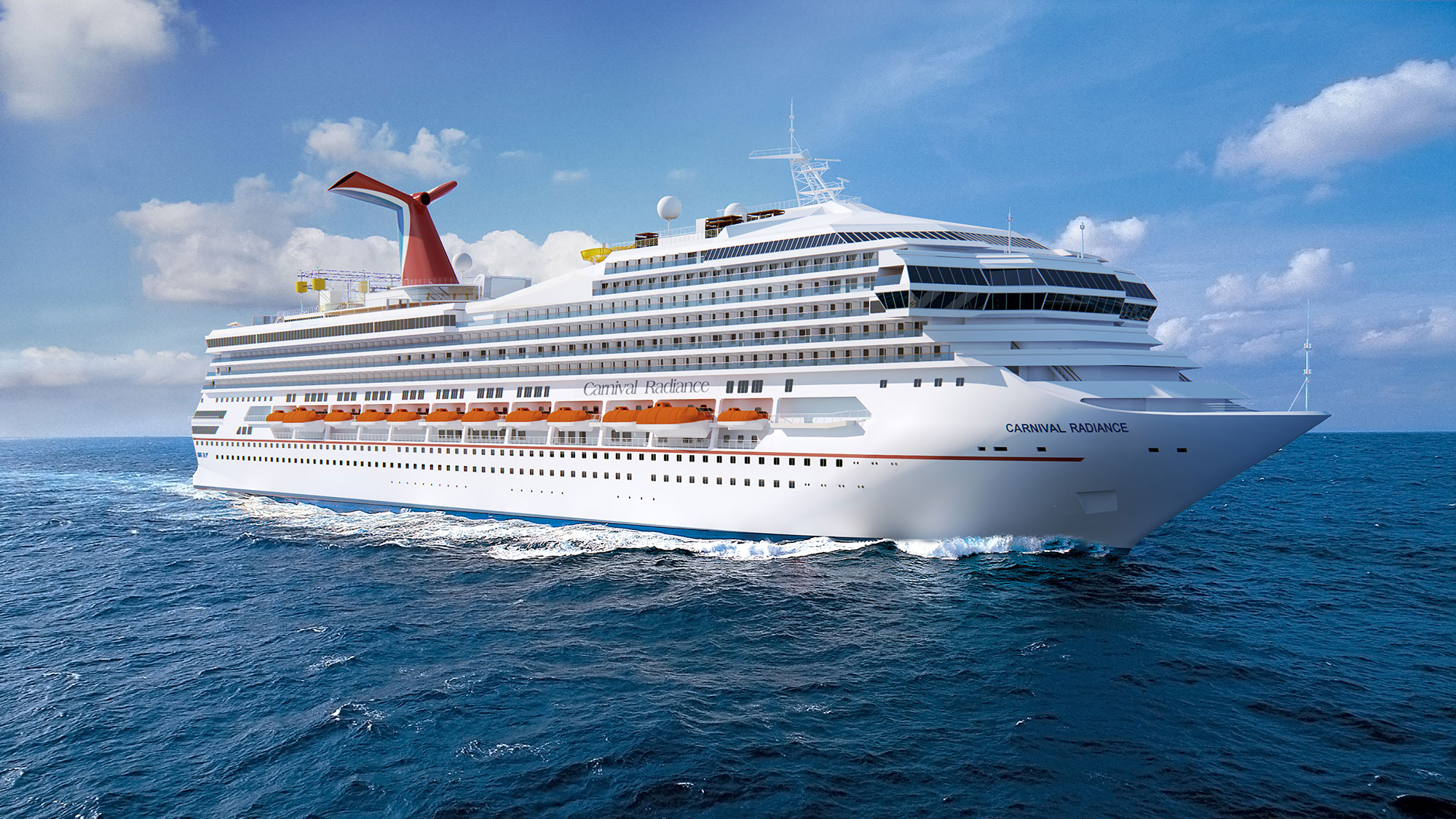 The Carnival Victory will become the Carnival Radiance, but not in late April as previously planned.

Carnival Cruise Line is suspending work on the Carnival Victory’s refurbishment in Spain. After a $200 million overhaul, the ship is to be renamed Carnival Radiance.

The ship is drydocked in the city of Cadiz. Carnival said that travel restrictions have made it difficult to secure workers.

The Carnival Radiance’s four European sailings and transatlantic crossings have been cancelled and guests are being notified. The Radiance had been scheduled to make its debut on April 29 with a 10-day Mediterranean sailing from Barcelona.

Carnival said affected guests will receive a refund or can rebook and receive a $600 onboard credit.

Carnival has not cancelled a naming ceremony currently scheduled to take place on June 24 in New York City, followed by a four-day cruise to Bermuda.

The Destiny-class vessel is to get 115 additional cabins and new bars, restaurant and kids clubs. The ship will accommodate 2,998 passengers at double occupancy when the work is done.