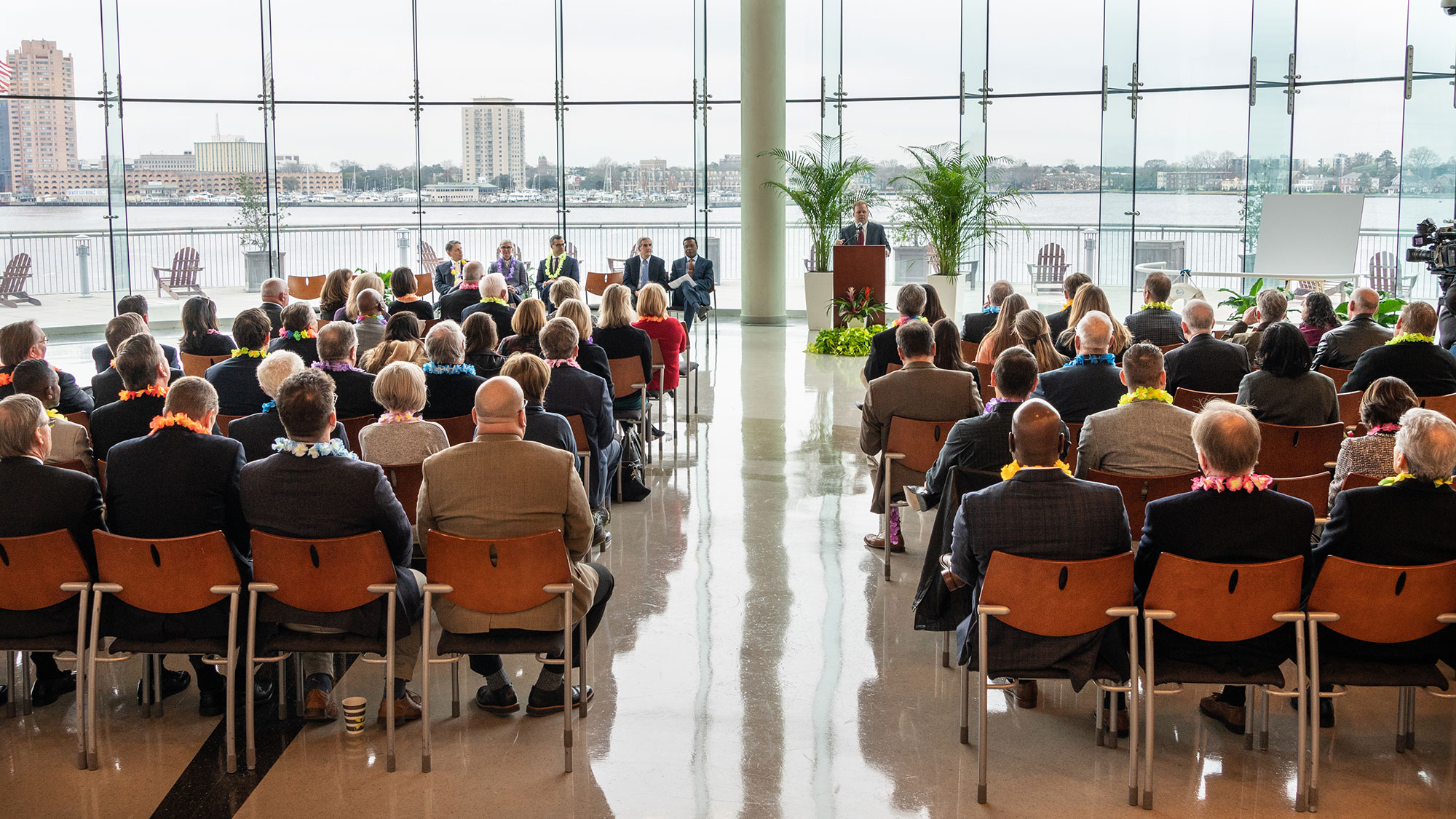 The Carnival-Norfolk press conference at the Half Moone Cruise Center.

Carnival Cruise Line has signed a five-year agreement with the city of Norfolk, Va., to operate cruises from the Half Moone Cruise Center.

Norfolk has agreed to upgrade the port so it can accommodate larger ships. Improvements will include a new boarding bridge to streamline the embarkation and debarkation process.

The 130,000-gross-ton Carnival Magic will sail a series of 12 cruises from the port in 2021. It will be the largest cruise ship to sail from Norfolk, which has been welcoming Carnival cruises for almost 20 years.

The long-term commitment will elevate Carnival’s presence in the city and will give travellers in the Mid-Atlantic more cruising options to the Caribbean.

“Our cruises from Norfolk have been very well received by our guests, and this agreement speaks volumes about our confidence in growing the market,” said Carnival Cruise Lines president Christine Duffy.

The Carnival Magic’s 2021 schedule will have four- to eight-day cruises to the Caribbean. Reservations are open.

The Carnival Magic offers hundreds of balcony staterooms and suites. It also has a complimentary kids program in three age groups, the Cloud 9 spa, a WaterWorks aqua park, a variety of indoor and outdoor dining, and an entertainment promenade.

Before repositioning to Norfolk, the Carnival Magic will sail a series of voyages in the Mediterranean. It will then take a two-week drydock in Cadiz, Spain. 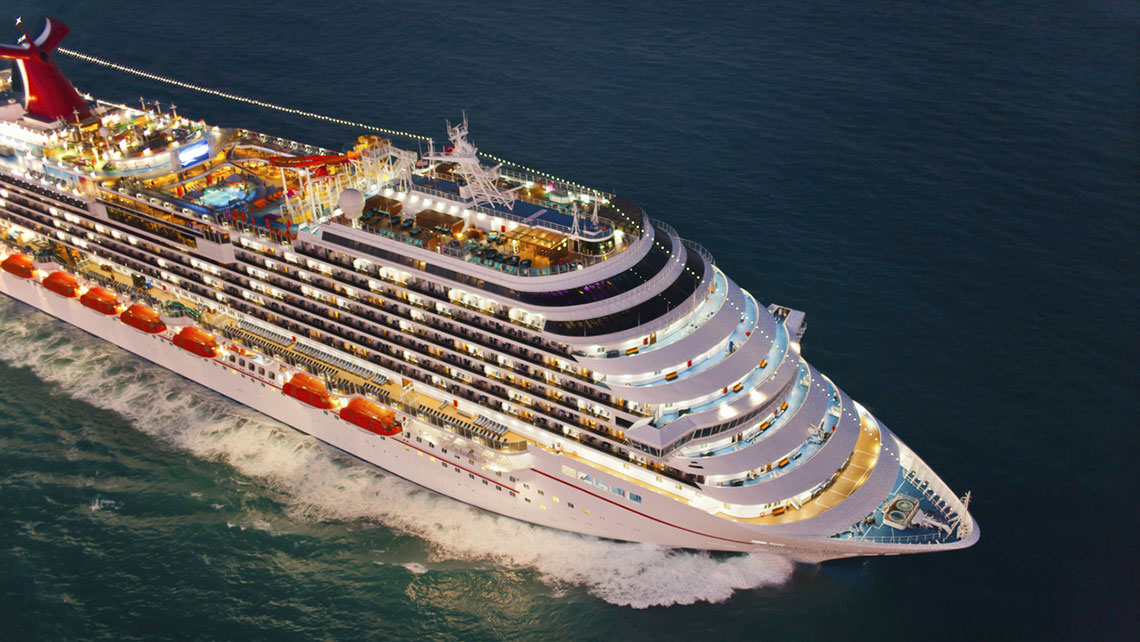 The 1,845-passenger Carnival Magic next year will reposition from Miami to operate cruises from Europe, New York City and Port Canaveral, Fla.

Carnival Cruise Line said that the Magic will sail from four cities and two continents in 2021, including two transatlantic voyages.

The Magic will leave Miami for Europe in March 2021 and undergo a two-week drydock ahead of a series of seven- and eight-day Mediterranean cruises from Barcelona through the spring.

The ship will return to New York in June to kick off a summer schedule of four- to nine-day sailings to Bermuda, the Bahamas, the Caribbean, Canada and New England through late September.

The Magic will reposition to Port Canaveral in November to launch a winter season of six- and eight-day Caribbean cruises through April 2022.

Carnival said that in addition to all of the features on Carnival Vista, such as the pedal-powered SkyRide and an IMAX theater, the Carnival Horizon will have a number of innovations unique to the ship.

Carnival Horizon, which will have a double-occupancy capacity of 3,934, would be the 26th ship in Carnival’s fleet and follows the most recent new vessels Carnival Vista, Carnival Breeze, Carnival Magic and Carnival Dream.

Homeport, itineraries and ship features will be revealed at a later date, Carnival said.