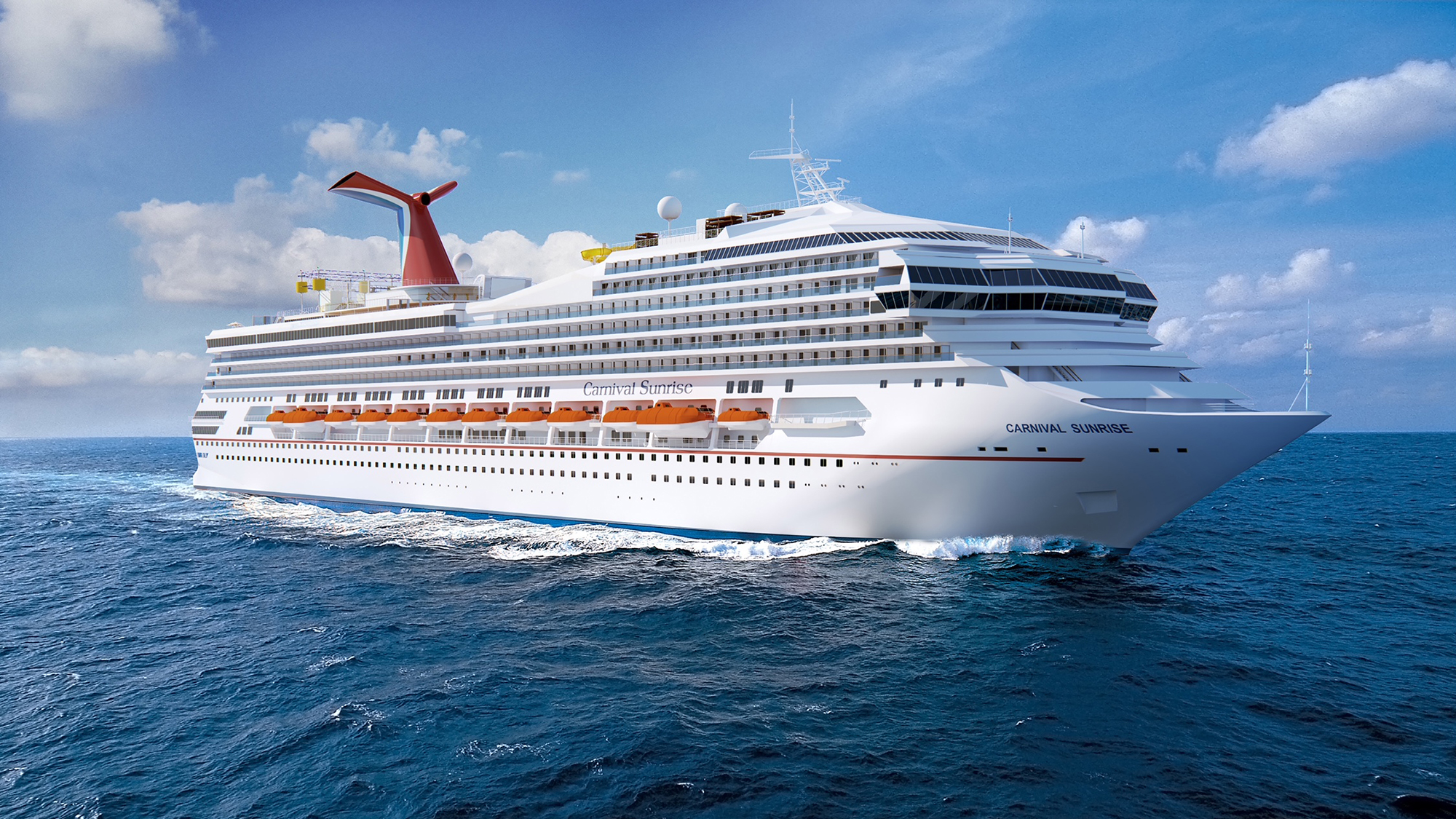 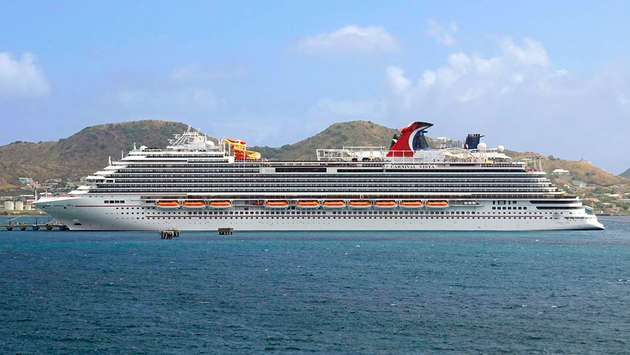 The U.S. Public Health Service (USPHS) inspects cruise ships that visit U.S. ports to check their sanitation and hygiene conditions and grades them on a scale of 1 to 100. Most ships get a passing grade of 86 or higher, which was why it was so surprising that four ships from Carnival Cruise Line received unsatisfactory grades in a two-month period from Nov. 11 to Jan. 4. Two of the four, the Carnival Breeze and the Vista, are Carnival’s two newest ships. The others were the Carnival Triumph and the Liberty. The three ships that were graded under 86 in 2017 represent nearly 20% of all the ships that failed in 2017, out of a total of 256 inspections. Cruise editor Tom Stieghorst spoke with cruise line president Christine Duffy about the run of failures.

Q: How do you account for it? I can’t think of a year in which four ships from a single line were graded unsatisfactory, much less four in two months.

A: Neither can we. Obviously, it was very concerning to all of us. We have a dedicated shoreside team that manages the work with USPHS and then teams onboard the ships. We’ve always been very proud of the scores that we’ve gotten.

Q: What do you say to passengers?

A: I think the most important thing to say is that the findings have really not compromised public health.

Q: Are there specific issues that produced those low scores?

A: While there’s a lot of retraining, and refocus and re-emphasise that we are taking care of, based on some of the scores, a lot of it has been administrative inconsistencies, and also issues where we have been asked to replace certain equipment. So there’s different standards and different equipment that we are replacing. But it takes some time from that point to the time when we’ll be able to get it onboard the ships. That is all in process. Some of it may be coffee pots, … salad bowls.

Q: Were all the Carnival ships inspected during November and December graded unsatisfactory?

A: Carnival Glory and Carnival Pride were also inspected during this time and got scores of 99 and 95, [respectively].

Q: How alarmed should people be about the “unsatisfactory” label?

A: I think some of this is reminding people that a passing score is 86, which is a pretty high bar. Failure doesn’t actually indicate any unsanitary or public health concern. Obviously, if there were, we wouldn’t be able to sail. There’s been no disruption to any of our guests.

As you know, we are the only industry in hospitality that is in a program where it’s voluntary. We pay for all the services that USPHS provides. I think when the program began, it was with the idea that setting the pass/fail at 86 would make sure that all the cruise lines and cruise ships would get information before there was ever a problem, to be able to address it.

Q: One problem that seemed to occur on several ships was the crew working while they were ill. What can you do to discourage sick crew members from working?

A: Some of that was actually people who were not filling out the forms before they were coming back to work. That became a deduction in points. We have reiterated to all of our crew members, to the medical team onboard, to our department managers, that if someone is sick we don’t want them working. The last thing we want is to have any issues that would create a public health concern or an outbreak. Fortunately, we have not had those, so clearly, again, I think some of this is we need to do a tighter job on the documentation when someone was writing in and signing out, and so those were part of the administrative inconsistencies that have caused these failures.

Carnival Cruise Line said the Carnival Triumph has been re-inspected by federal sanitation officials and scored a 98 out of a possible 100 on the exam.

The Triumph scored an “unsatisfactory” 78 in a November check by the U.S. Vessel Sanitation Program, a part of the U.S. Centers for Disease Control.

The re-inspection score has not yet been posted in the VSP inspection database.