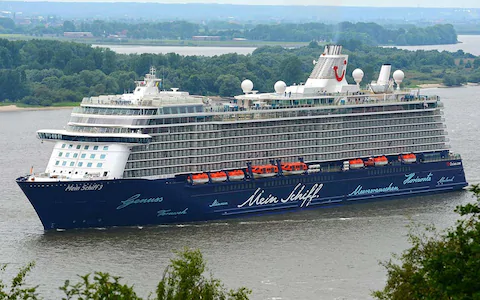 Tui Cruises’ Mein Schiff 6 was the first cruise ship to dock in Greece since the pandemic. An initial dozen crewmembers tested positive but showed no symptoms. All were placed in isolation on board and re-tested, with the first six results proving negative.

Tui Cruises communications director Godja Sonnichsen said she expected all the second test results to be confirmed by Tuesday. She added all crewmembers were routinely tested before they boarded and entered 14 days self-isolation before starting work.

“On Monday morning we received positive test results from 12 crew members of Mein Schiff 6, currently sailing with guests in Greece, from an external laboratory.

“As a purely precautionary measure and in accordance with the strict procedures for resuming cruise operations, which have been agreed with the authorities in Greece, the persons concerned were immediately isolated on board.”

The ship, which was moored off the island of Milos with 922 passengers, was allowed to continue on its itinerary to Piraeus.

“Thanks to the extensive hygiene measures and clearance rules on board, there is no reason for neither guests nor crew to worry,” Sonnichsen said. 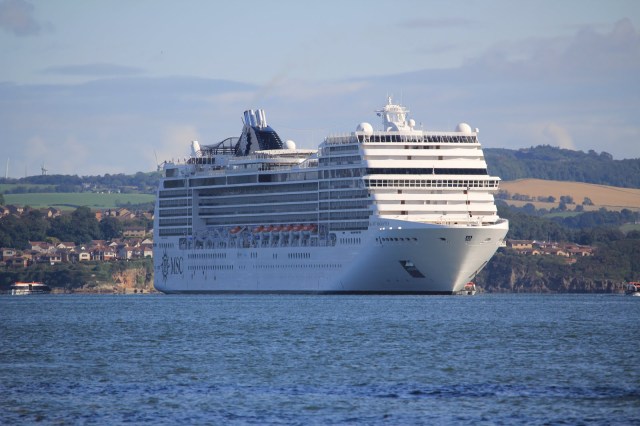 MSC Magnifica on the Firth of Forth

MSC Cruises announced today it will postpone the restart of MSC Magnifica until September 26, 2020 despite just having completed a first successful cruise with the MSC Grandiosa.

MSC cited the recent introduction of additional testing measures for residents of Italy having traveled to Greece.

“We are seeing cancellations and a softening in demand since the ship’s itinerary includes as many as three ports in that country. This has led to the decision to delay the restart of the ship by four weeks,” the company said.

MSC added that it believes that reservations will start to pick up again in the coming weeks due to the appeal of the itinerary.

MSC Magnifica’s sales are open to residents of the Schengen area, at the same time in this early phase of restart the majority of guests are expected to be Italian nationals and residents.

As a result, MSC Magnifica cruise departures from August 29 to September 19 have been cancelled. The first cruise will depart from Bari, Italy with an unchanged itinerary on September 26.

The MSC Grandiosa is currently offering seven-night cruises with embarkation in the Italian ports of Genoa, Civitavecchia, Naples and Palermo and also calling at Valletta, Malta. 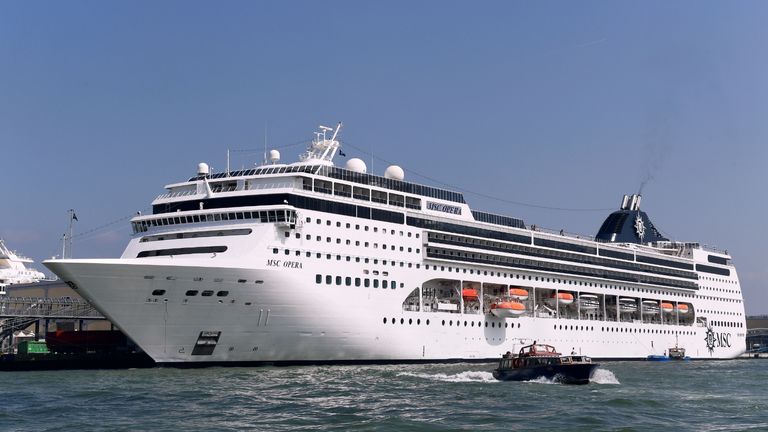 Passengers on MSC Opera were ordered to stay on board on Wednesday after an Austrian passenger from a previous cruise tested positive for coronavirus.

Austrian health authorities informed the line of the test results of the passenger who cruised in the eastern Mediterranean from February 17 to 28 on the 2,142-passenger ship.

MSC told passengers to remain on the vessel after requesting guidance from Greek health authorities.

The line has confirmed no passengers or crew members on the ship have any flu-like symptoms.

The Austrian passenger returned directly to Austria through northern Italy on February 28 after disembarking in Genoa.

A spokesperson for MSC said: “The Greek health authorities gave MSC Opera permission around 13:00 CET to sail from Piraeus, Greece, and continue its journey to its next scheduled port in Corfu, Greece.

“No additional health measures were required to be taken and the ship is currently sailing as planned.

“There are no passengers or crew members currently onboard the ship who have reported any flu-like symptoms.”

The spokesperson also added: “The health and safety of our passengers and crew will always remain our top priority.”

Last week MSC Meraviglia was denied entry to Ocho Rios, Jamaica, and George Town, Grand Cayman Island, over fears a crew member had coronavirus even though tests had shown they had Type A influenza.

The ship later was finally allowed to dock in Cozumel, Mexico and the line issued an apology to passengers for the missed ports of call.