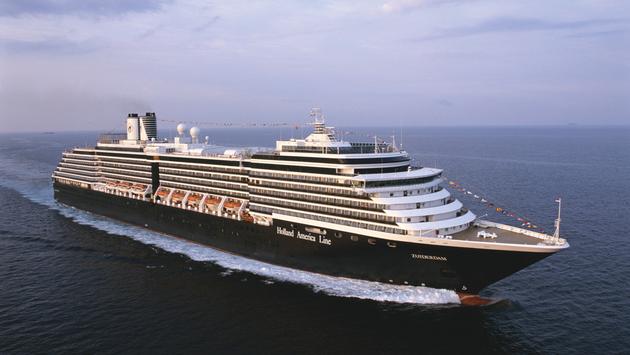 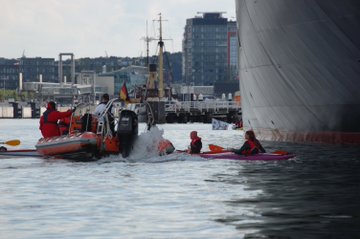 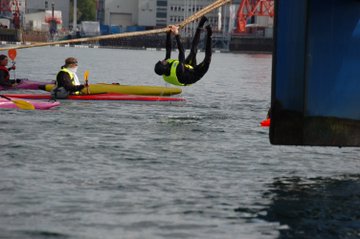 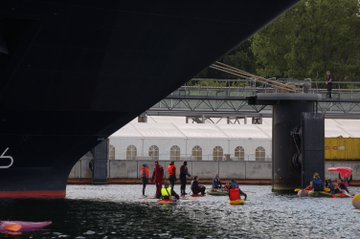 Insurance against burglary could be jeopardised if holidaymakers share details of their trips on social media.

The Financial Ombudsman Service warned that comments on Twitter and Facebook, locations check-ins on Foursquare and selfies uploaded onto Instagram can all being used by burglars to target empty properties.

Many consumers are unaware that insurers are likely to check social media accounts if they are the victims of crime – a practice that is already common for investigating medical claims, The Times reported.

Most insurance policies include clauses that specify that “reasonable care” must be taken to protect property.

The watchdog said: “People will cancel newspaper deliveries to make their absence less obvious but then post pictures of their trips – and even dates – online for everyone to see.”

Travellers should be particularly wary of posting comments that detail their itinerary, such as revealed they are enjoying the first day of a two-week holiday, it says.

Malcolm Tarling, of the Association of British Insurers, said: “You should think carefully about what information you put on social media in order to help prevent the distress that a burglary can cause.

Get away from it all? Cruise passengers want MORE intrusion from the outside world with free wifi the innovation they’d most like to see on ships (…it can cost £20 an hour)

By TOM KELLY FOR THE DAILY MAIL

With their on-board entertainment and air of relaxed seclusion, cruise liners seem the ideal place to get away from it all.

But it appears that what holidaymakers really want is more intrusion from the outside world.

Almost nine in ten passengers said free wifi and email access is the innovation they would most like to see on cruise ships, a poll found.

Get connected: nine in ten passengers said free wifi and email access is the innovation they would most like to see on cruise ships

With many now including smartphones and tablets in their luggage, travellers increasingly expect to be able to browse the internet even when far from land. And while many liners try to accommodate their demands with wifi hotspots, logging on can prove costly at up to £20 an hour.

There are also problems with repeated signal interruptions and slow service. ‘This is a particularly prevalent issue for younger families,’ said Sukie Rapal of Cruise.co.uk, which carried out the poll of 1,000 passengers.

‘Teenagers use their devices to stay in touch with friends on social media, access mobile applications and play games – meaning cruisers are susceptible to receiving a very unexpected cost at the end of their trip.’

The demand for better internet access is partly down to the falling average age of passengers, which the survey found has dropped from 60 to 55 years in the last decade.

‘With a 195 per cent rise in the number of searches for cruises on mobile devices this Christmas, it’s apparent that cruisers have become more tech savvy,’ she added.

‘Cruisers need to do their research to find the most reasonable rates for wifi use, because if they fail to do so, it could end up costing them more than the holiday itself.’

Get away from it all? No thanks: Many travellers increasingly expect to be able to browse the internet even when far from land

The poll also showed that world class entertainment came high up on cruisers’ wishlists, while around a fifth said their biggest demand was flat screen televisions in their cabins.

The least desired innovation was robot barmen, which have already been installed on a Royal Caribbean ship. Just one per cent said they were interested in seeing these on board.

The most popular ocean destination for this year is the Far East, while Europe’s Danube is the preferred river trip.