“Majestic Princess has arrived and we are thrilled to add this new jewel to our crown representing the newest, most stylish and most luxurious flagship to our fleet,” said Jan Swartz, Princess Cruises and Carnival Australia group president. “We are ready to deliver an exceptional international cruise vacation experience to our guests.”

“Fincantieri proudly delivers Majestic Princess today to our long-term partner, Princess Cruises,” said Fincantieri chief executive officer Giuseppe Bono. “The collaboration between Fincantieri, Carnival Corporation & plc and Princess Cruises to tailor Majestic Princess for China makes her special for us. We are proud to deliver this stunningly beautiful luxury cruise liner and highly value the partnership we have with Princess Cruises dating back to the 1980s. We will continue to deliver increasingly sophisticated ships in the future that serve the needs of our partners and their treasured guests.”

Majestic Princess will start its inaugural season in Europe until May and then embark on a repositioning cruise themed the Silk Road Sea Route journey to its new homeport in Shanghai where it will begin its first homeport season in July. 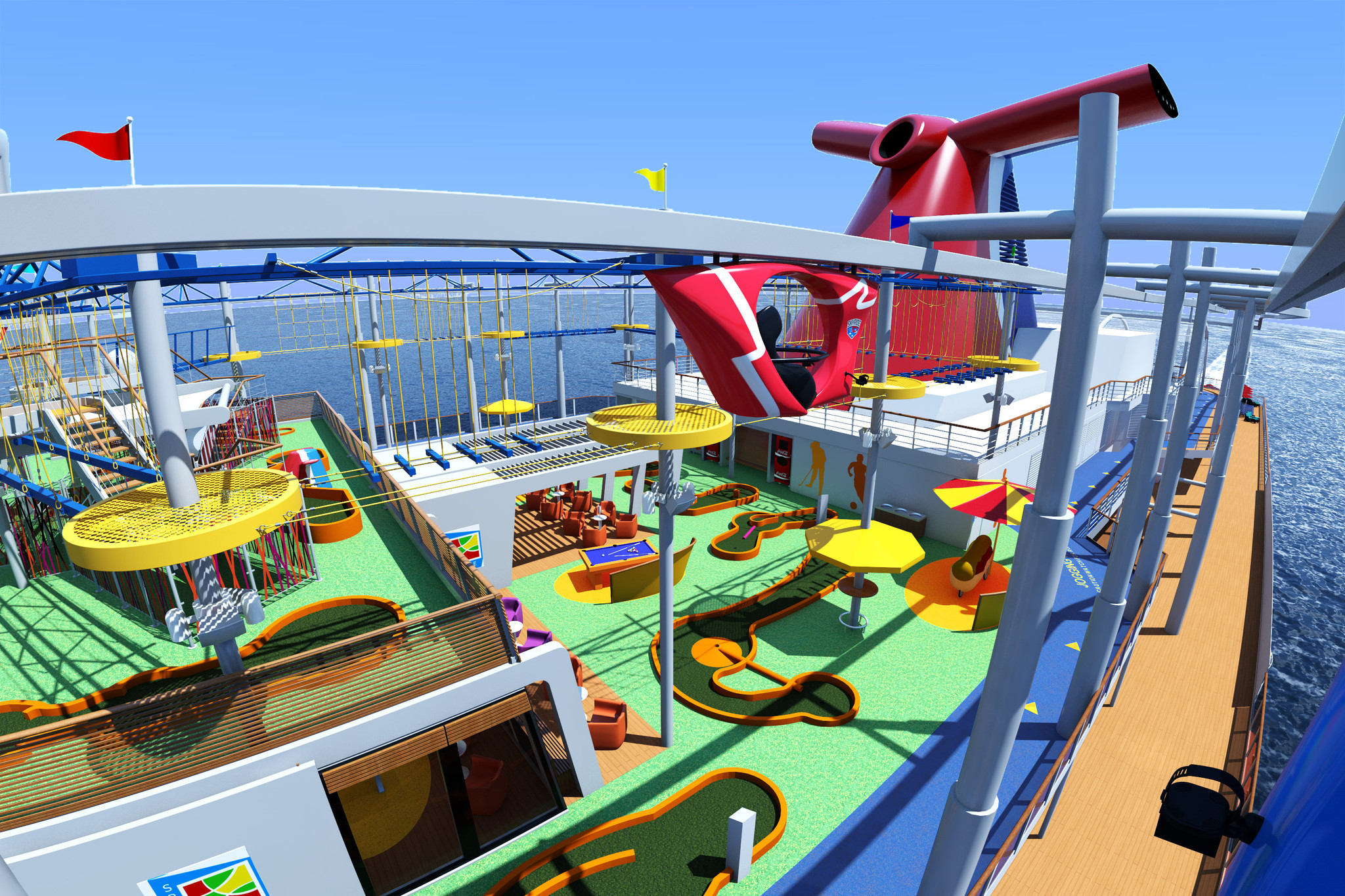