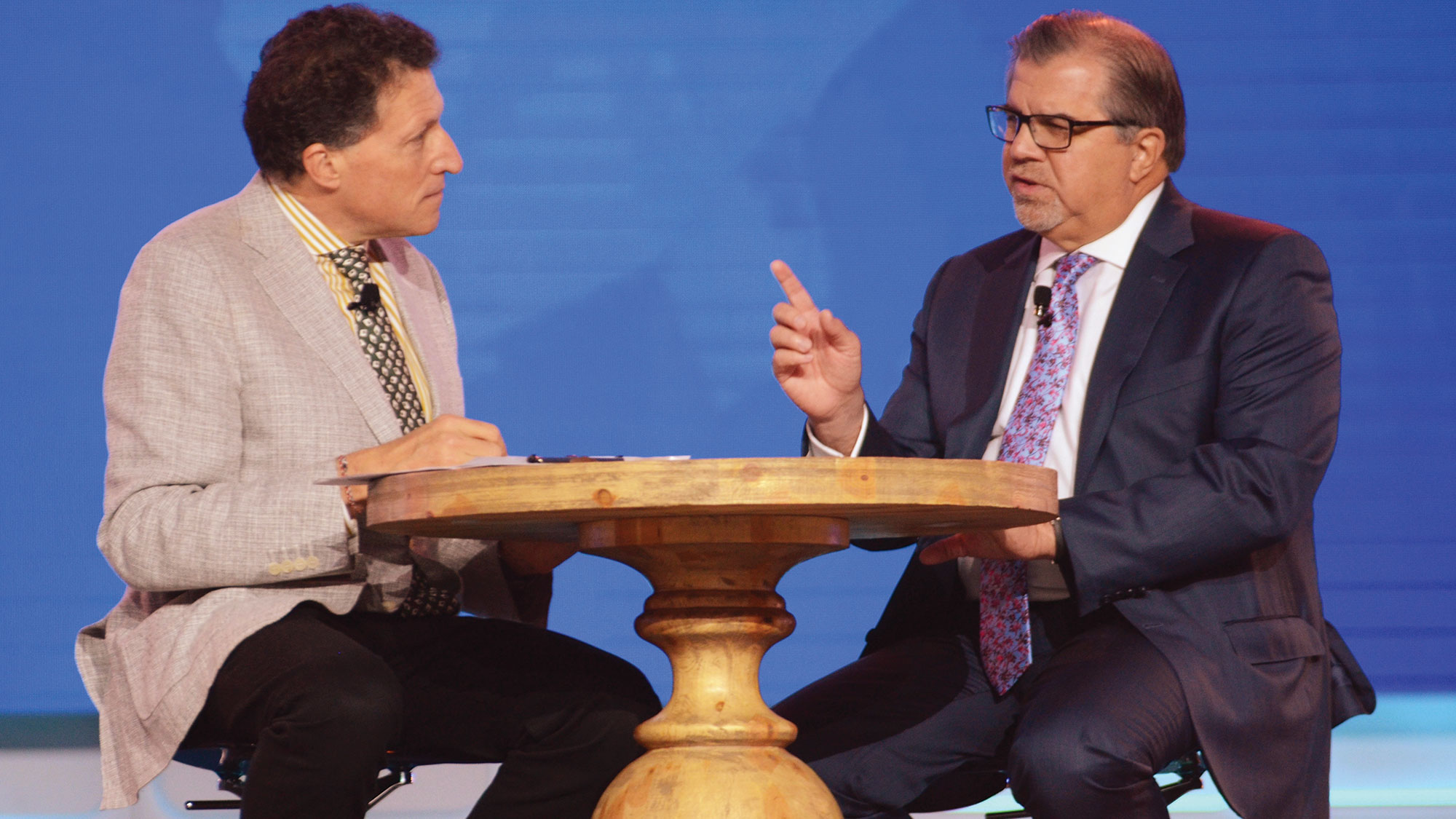 In the first of two parts of a wide-ranging interview with Travel Weekly editor in chief Arnie Weissmann, Norwegian Cruise Line Holdings CEO Frank Del Rio gave the back story on closing a $2.4 billion round in tough times. Part 2: Del Rio on relaunching and the importance of travel advisors in cruising’s recovery.

On March 13, Norwegian Cruise Line Holdings CEO Frank Del Rio learned that to stem the spread of Covid-19 on cruise ships, the Centers for Disease Control and Prevention (CDC) had issued a no-sail order, effectively halting cruising out of U.S. ports.

No cruising, no revenue. No revenue, no assurance of the liquidity needed to survive for an unknowable amount of time. “I knew our world was going to change,” Del Rio told Travel Weekly in an interview on Thursday.

Del Rio sees the journey from potential ruin to bountiful liquidity as a testimony to the resiliency of cruising and NCLH’s unique position in the cruising ecosystem.

On Wednesday, Del Rio finished what would be considered a remarkable round of funding even during the best of times. His underwriter, Goldman Sachs, told him it was the first simultaneous “quad” it had seen: releasing a private placement memorandum and at the same time announcing three different kinds of public capital. And, as icing on the cake of the $2.23 billion initially announced, an oversubscription in each tranche triggered what Wall Street calls a “greenshoe” event, allowing additional shares to be sold, bringing the total above $2.4 billion. 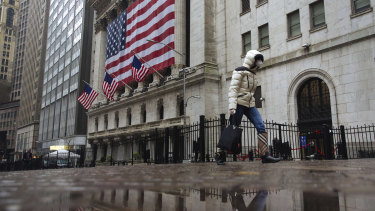 What should have been an unqualified grand slam was temporarily dampened when some investors and media noticed two sentences in a 59-page public filing on Tuesday which seemed to disclose “substantial doubt” about the company’s ability to continue “as a going concern,” and another warning that, should investment not be forthcoming, “it may be necessary for us to reorganize our company in its entirety, including through bankruptcy proceedings.”

The language, Del Rio said, was a “mandatory, technical accounting reporting requirement that our auditor, Price Waterhouse, was required to issue in conjunction with the offering memorandum.” Though the details the following day about the success of the offering would render the point moot, NCL stock dropped 22% the day before the full scope of the investments were announced.

The $2.4 billion, combined with $1.1 billion in cash the company already had, “probably gives us the biggest liquidity cushion — the longest runway — of any company in the cruise space,” Del Rio said. “I challenge you to find another company in any industry that can say that they can withstand a 100% cessation of operations with zero revenue for more than 18 months.”

When this is all over, Del Rio asserts, “Norwegian will be one of the survivors, one of the success stories. This was truly a team effort. Yesterday I addressed them all, and it was a very emotional moment because what was being saved was a great institution. We invented the cruise industry more than 50 years ago and I would be damned if, under my watch, that was going to change.”

Norwegian Cruise Line Holdings announced that it has priced its underwritten public offering of 36,363,636 ordinary shares of the company at a price to the public of $11.00 per share.

The amount of ordinary shares to be issued was increased to approximately $400 million from the previously announced $350 million.

The company has granted the underwriters an option to purchase up to 5,454,545 of additional ordinary shares, which option must be exercised on or before June 6, 2020.

The offering is expected to close on May 8, 2020, subject to customary closing conditions.

Norwegian Cruise Line Holdings Ltd on Monday warned of a quarterly loss and withdrew its 2020 forecast, as the cruise operator struggles with the suspension of all voyages through the end of June due to the coronavirus crisis.

The pandemic has halted international travel and effectively shut down the cruise ship and airline industries, with companies, now bleeding cash and scrambling for new funds to ride out the slowdown that could last longer than expected.

Shares of Norwegian Cruise and rivals Carnival Corp and Royal Caribbean Cruises have taken a hit in the past few months as ships remain docked at ports and people wary of taking trips in the future.

The cruise liners are also not eligible to receive funding under the coronavirus stimulus bill since they were not incorporated in the United States, adding to further woes for the companies.

Norwegian Cruise withdrew its forecast for the first quarter and the rest of the year but said it expects to report a loss for those periods. Royal Caribbean has also withdrawn its forecast, while Carnival, which operated two of the virus-stricken cruises, has predicted an annual loss.

Shares of the Miami-based Norwegian Cruise rose about 9%, while those of Royal Caribbean and Carnival were up about 8%. The stocks have lost about three-quarters of their value so far this year.

Norwegian Cruise said it would cut $515 million in spending to boost its cash reserves and estimated cash burn of about $110 million to $150 million per month as suspension of its three brands continue.

The company, which had about $1.4 billion in cash and cash equivalents at the end of March, said on Monday it had $1.8 billion of ticket sales as of March 31, that includes cancellations of about $850 million through June 30.

“We believe the disruption to the travel industry, while swift and severe, will eventually subside,” Del Rio said.