The Norwegian Bliss, Encore and Spirit will arrive at Portsmouth Marine Terminal starting Monday for an extended stay.

The ships have previously been anchored in the Bahamas while moving in out of ports in South Florida to bunker supplies, transfer crew and more.

All three ships will have minimal crew aboard as Norwegian transitions its fleet to cold layup. 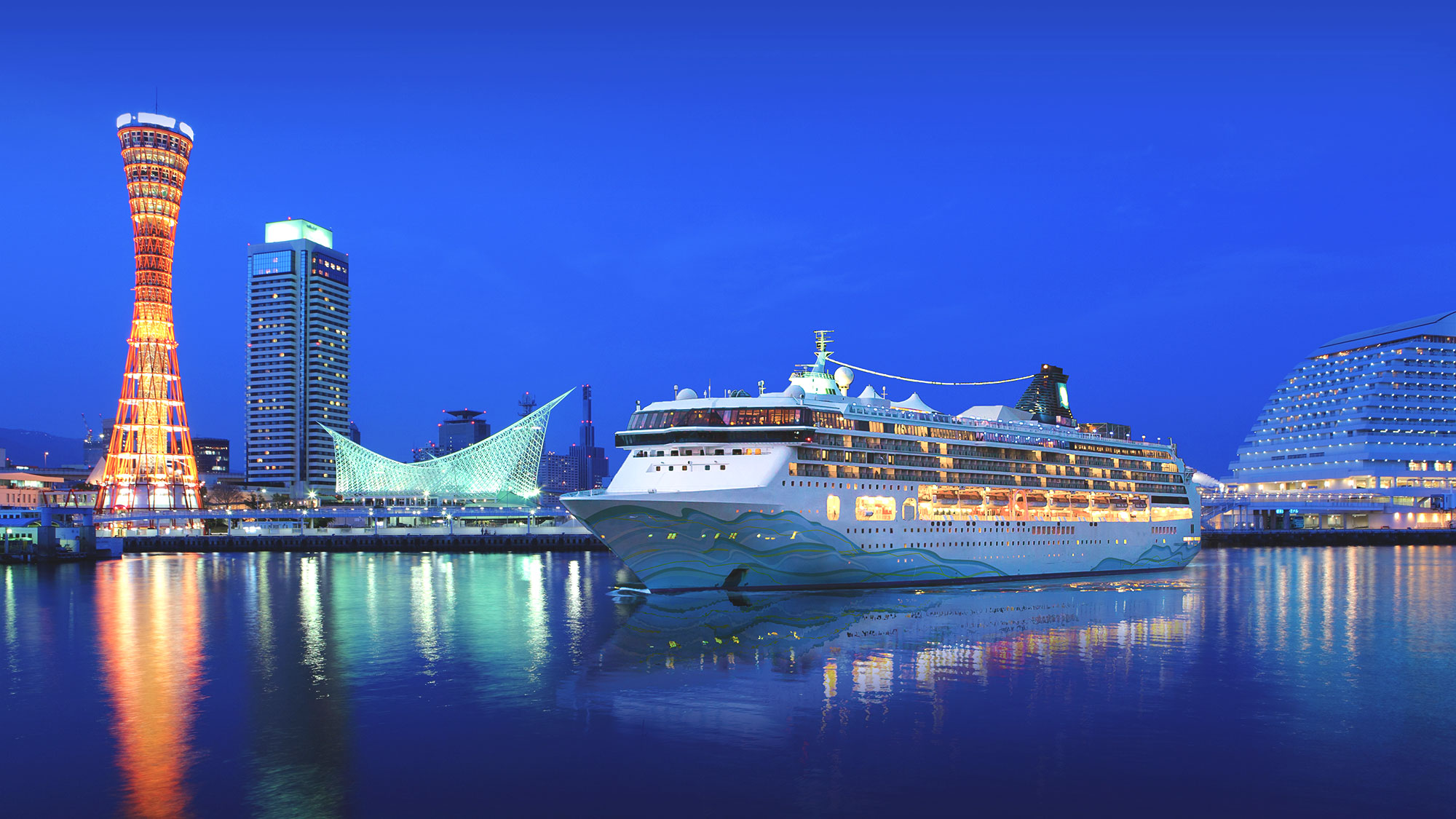 The Norwegian Spirit has been moved from Asia to Europe.

NCLH CEO Frank Del Rio said that the impact of the virus extends beyond Asia, threatening what in early January looked to be the start of a record year for the company.

“The resiliency of our business model will be tested once again by a noncontrollable external factor,” he said. “The effect of the coronavirus outbreak on our business has been swift and severe and the continuous global headline news coverage has been substantial and relentless.”

NCLH said in an earnings release that it has cancelled 40 cruises across its three brands due to the outbreak: 10 on Oceania, six on Regent Seven Seas, and 24 on Norwegian Cruise Line (21 were on the Norwegian Spirit, which was redeployed to the Eastern Mediterranean from Asia earlier this month.

NCLH CFO Mark Kempa called the outright cancellation of cruises on Oceania and Regent Seven Seas “a significant impact for us.” 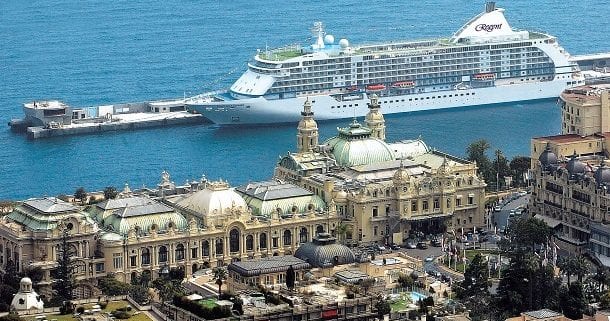 “Those are very long lead-booking itineraries with very high per diems,” he said. “Those voyages were completely sold out.”

Despite the Spirit’s extremely condensed booking window, Del Rio said the relocation of the ship provides the best opportunity to maximize its earnings and revenue potential and “demonstrates our nimbleness and ability to redeploy our assets as necessary.”

Looking ahead, Del Rio said that “given the unknown duration and severity of the outbreak, there may additional impacts that are not yet quantifiable. It is affecting the broader consumer demand environment that extends to our global deployment outside of Asia, which cannot be quantified at this time.

“The cruise industry was at the forefront of headline news for reasons that we know and that has caused near panic in the travelling public,” he added. “So, we’ve seen a meaningful decrease in new bookings. A meaningful increase in cancellations. Not just for our Asia sailings but throughout the deployment.”

Del Rio said he’s heard from travel partners and business partners that they are seeing similar trends across their portfolios.

“Business is soft, people are scared to travel,” he said. “Until we see the levelling off of new cases and the cruise industry not being the poster child for the virus, this may continue for some time.”

But he also said that “nothing is permanent.”

“Consumers do have a relatively short memory, thank god. We have seen other major events affecting the cruise industry that were quickly overcome,” Del Rio said.

Del Rio also pointed to “silver linings,” including what he called the “underlying resilience of our business and potential for a reasonably timed recovery.”

The strong booked position prior to the outbreak, he said, “demonstrates the strong demand fundamentals of our business.”

He also said that in the past five days, NCLH has seen an improvement in week-over-week booking volumes and a decrease in cancellations compared with the prior three weeks.

“I don’t want to call it a turnaround trend just yet, but it is at least one data point of a possible positive change,” he said.

“We are no longer seeing a week-over-week acceleration in the declines in bookings and increases in cancellations. We’re seeing a moderation.”

Del Rio said the bookings decrease is similar to what the company experienced during similar geopolitical events and the financial crisis a decade ago. The difference with this crisis, he said, is the increase in cancellations.

“As an industry and company, we have faced and overcome challenges similar to Covid-19,” Del Rio said.  “I am confident this challenge will not be different. It usually takes eight-plus weeks from the time the news cycle peaks to when we can expect a return to normal booking patterns. It’s not a question of if, but when.”

In place of Asia, Norwegian Cruise Line announced the Spirit will now offer a season of seven-day voyages to the Greek Isles, Turkey, and Israel through Nov. 8, 2020.

Open for sale on Feb. 15, 2020, the new destination-rich itineraries, many which boast extended port times, will explore seven or eight ports in seven days, calling to destinations including Rhodes, Mykonos; Santorini and Corfu, Greece; Kusadasi and Istanbul, Turkey; Ashdod and Haifa, Israel; Limassol, Cyprus as well as two new ports of call for the brand, Patmos and Volos, Greece.

The ship is fresh from a $100 million month-plus long drydock.

“Europe is the number one destination for international arrivals, and we are very proud to position Norwegian Spirit for her first post-drydock season in this high-demand region. Our brand has been recognized 12 times in a row by the World Travel Awards as ‘Europe’s Leading Cruise Line’ and we are thrilled to offer our guests even more great itineraries in the region, allowing them to explore multiple destinations while unpacking only once.”