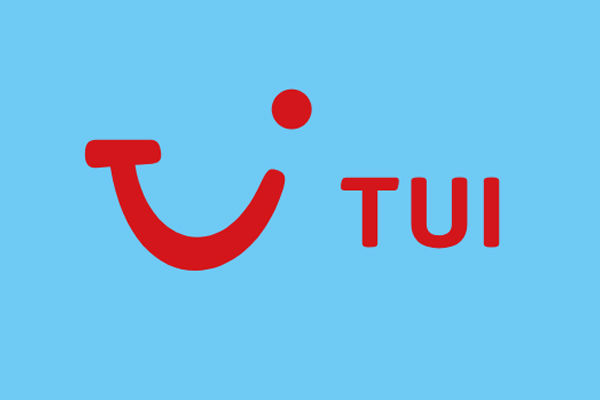 The company said 4,455 travel agency staff, which represents 99% of its shop staff, will be furloughed from Wednesday following the closure of its high-street network due to the government’s lockdown in response to the coronavirus crisis.

The remaining 6,545 staff are from cabin crew, pilots, and staff in retail and head office functions.

The UK’s biggest travel firm confirmed that a “small number of team members” will work as part of a virtual call centre.

A spokeswoman said: “We will have a small number of team members working as a virtual call centre to support our other contact centres – and we will still have team members who support third party suppliers and agents working.”

The company said it had to work through all available options, particularly since the government announced its job retention scheme.

Contact Centre staff who have been kept on will work remotely.

“We will continue to put the customer at the heart of what we do, and when they can holiday with us again we want to be in the best position to deliver the wide range of destinations and experiences we do today.

“It is therefore imperative that we make these difficult cost decisions and also look after our colleagues during such unprecedented uncertainty. We are a fantastic business and we look forward to taking people on holiday again soon.”

The CAA is to begin the biggest-ever repatriation of UK travellers with more than 45 aircraft sourced from around the world.

German authorities face organising even bigger repatriation with up to 300,000 Germans abroad on Cook holidays.

The Thomas Cook board called in administrators after running out of options to keep the business afloat. A senior industry source said: “The board could not keep the wheels spinning. They had a legal duty.”

The insolvency was timed to kick in once the group’s entire fleet of aircraft was on the ground in the early hours of Monday.

The holidays of those due to fly out from today have been cancelled leaving hundreds of thousands to apply for refunds.

Chaos and confusion are expected at airports, as people turn up for cancelled services or to enquire about flights home, and at the more than 3,000 hotels used by Thomas Cook – most of which will be owed money by the group.

The group was set to be rescued in a deal worth £900 million which would have seen Fosun taking control of 75% of the company’s tour operating the business and up to 25% of its airline in exchange for a £450 million capital injection.

Debt holders and lending banks would put up the remaining £450 million in exchange for control of Thomas Cook’s airline and up to 25% of the tour operator.

The deal, which had been pushed back once, was due to be voted on by creditors and stakeholders on September 27.

This demand for “a seasonal standby facility” followed fresh advice from financial consultants working for the banks which suggested Cook risked running out of cash once more by late 2020.

Ctrip is acquiring the ship through a holding company called Exquisite Marine Ltd., a subsidiary of Skyseas Holding International. Skyseas was founded by Ctrip and other investors to offer cruises to Chinese customers.

Ctrip and RCCL said that they have entered into a memorandum of understanding to form a joint venture to manage the operations of the acquired cruise ship “and potentially broaden the relationship.”

“Ctrip will capitalize on our strong brand, large customer base and superior service quality, as well as our partner’s extensive cruise operating experience, to generate great value to our customers and shareholders,” Ctrip President Min Fan said in a statement.

The 1,815-passenger Century will sail for Celebrity Cruises until April 2015. After that, the ship will be renovated, Ctrip said.

The Century’s final Celebrity cruise has been altered. A 15-night Dubai-to-Rome sailing departing April 5 is now a 14-night cruise from Dubai to Singapore.

Guests have the option to cancel and receive a full refund or take another cruise and receive an onboard credit as well as compensation to cover air change fees.

RCCL said that the sale of Celebrity Century will result in a noncash loss of approximately $20 million. The ship entered service in 1995 and is now the oldest and smallest ship in Celebrity’s fleet.