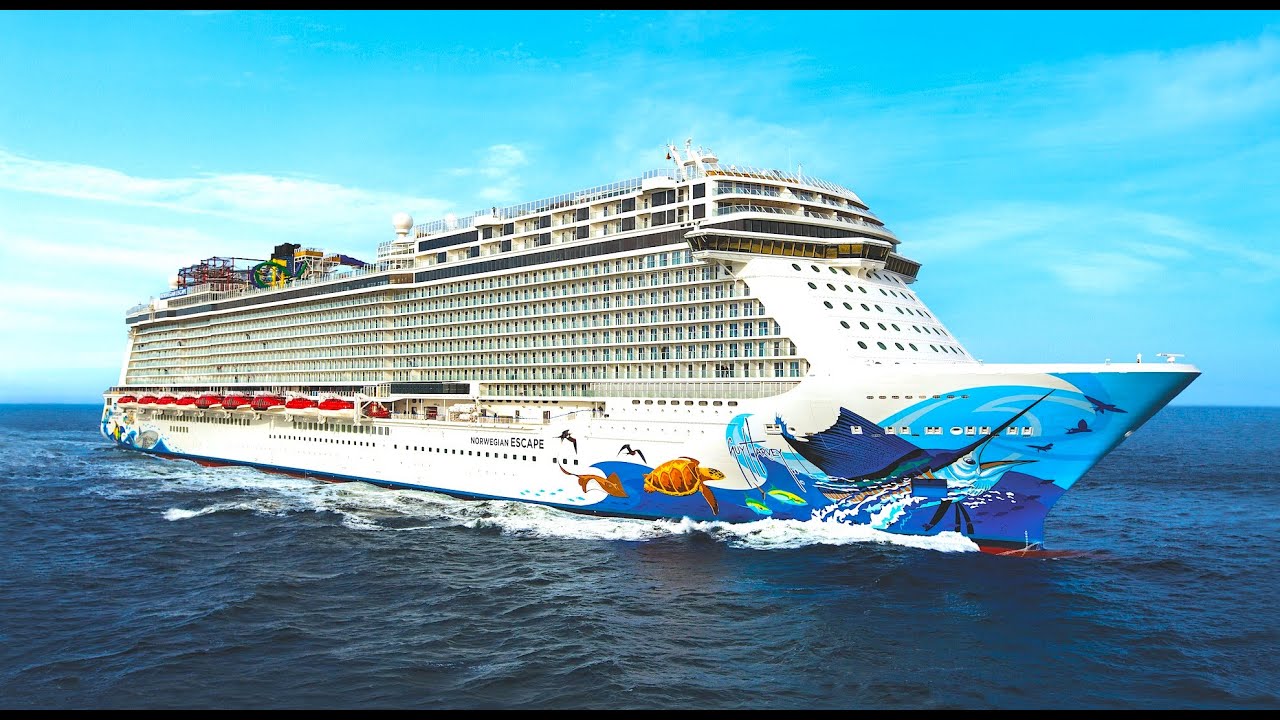 Norwegian Cruise Line’s introduction of a bare-bones “Sailaway” fare in March was a bid to improve business with OTAs, company CEO Frank Del Rio said in a conference call.

The Sailaway fares do not come with the standard value-add options, such as the choice of a free beverage package, and cannot be combined with any such offers. They provide only a guarantee of a category, not a specific cabin, and are about $200 less than other Norwegian fares for a seven-day cruise.

Del Rio said prices for cruises that had bundled value-add features were showing up on OTAs as uncompetitive because of the extra value built into the fares.

He said OTAs are one of the main distribution channels for selling close-in inventory.

“One of the drawbacks of this channel is the difficulty of effectively communicating non price-dependent offers to consumers,” Del Rio said.

The Sailaway offers were intended to give OTAs a fare that would not be priced above offers from competitors for similar itineraries, he said.

“Sailaway rates are cruise-only rates, with no value-adds, that will allow us to capture business that we were temporarily not capturing,” Del Rio said. They represent less than 10% of Norwegian’s inventory, he said.