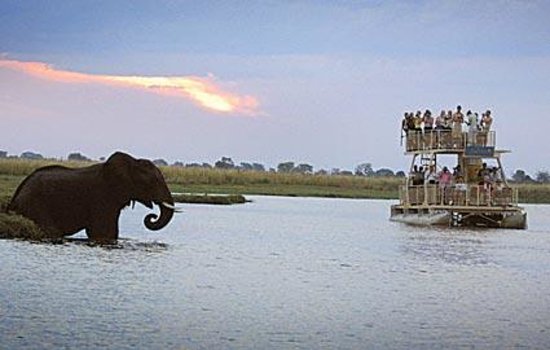 CroisiEurope on Friday said a new river cruise vessel will sail the Chobe and Zambezi rivers in southern Africa in 2017.

CroisiEurope will own and operate this new ship, and also will be the owner of two lodges that will be included on the itinerary. Details about the lodges was not provided.

The 16-passenger vessel will operate six-day cruises in southern Africa (the Chobe and Zambezi rivers wind through and along several countries, including Botswana, Zimbabwe and Zambia) and will feature eight exterior-facing deluxe suites with balconies, a panoramic restaurant, a lounge bar and a rooftop patio with pool and chaise lounges.

Following the cruise, there will be a four-day land tour that includes safaris and a day at Victoria Falls.

The Africa ship is in addition to seven new vessels that CroisiEurope is adding to its fleet between this year and next.