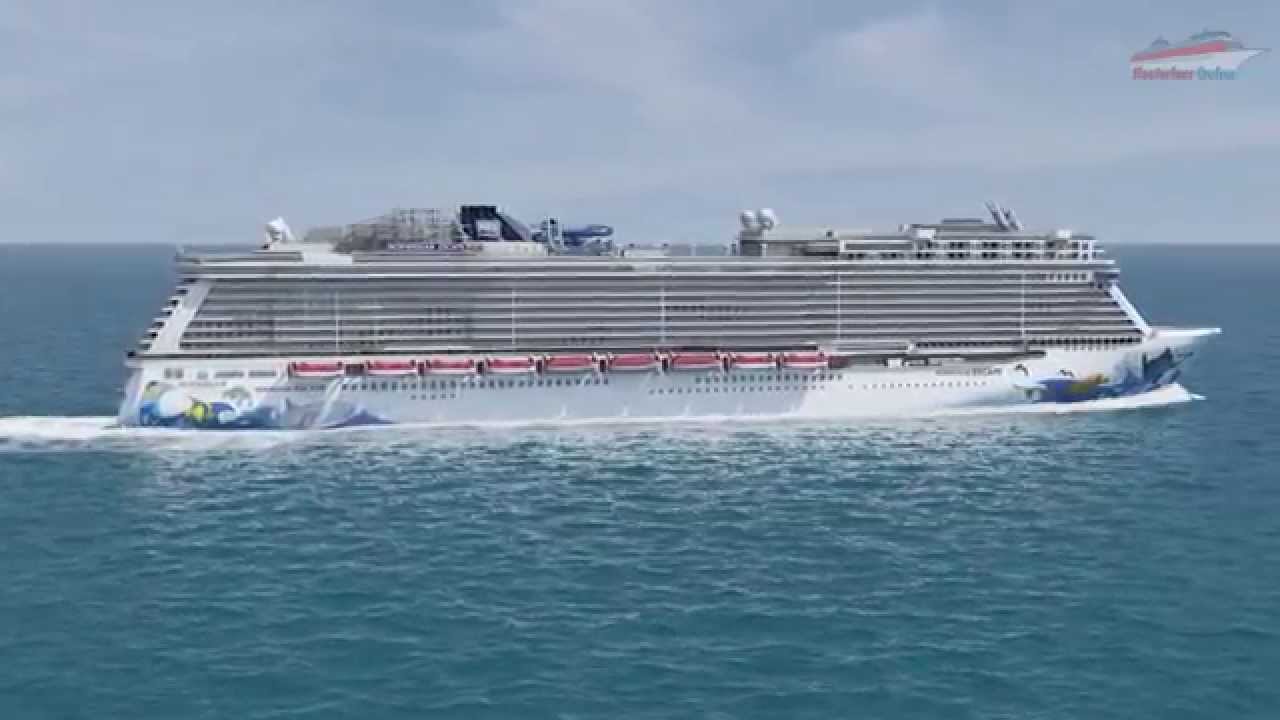 Norwegian Escape above, Norwegian Bliss to set sail in April 2018.

Where are all the passengers going to come from?

I have to think this question troubles cruise executives now and then more than they let on.

One of the best answers I have heard in awhile comes from Riccardo Casalino, chief marketing officer at MSC Cruises’ headquarters in Geneva.

Over lunch in at semi-permanent catering tent at the Fincantieri shipyard in Manfalcone, where MSC is building several vessels, Casalino shared some of MSC’s perspective on various cruise issues, including supply and demand.

The question is as critical for MSC as any cruise line out there. It has 11 large ships on order through 2026, having already grown its capacity by 800% since 2003.

Of course, MSC is looking to North America for growth, by devoting its MSC Seaside to year-round Caribbean cruises from Miami. MSC executive chairman Pierfrancesco Vago perhaps spilled the beans a bit early by announcing at a shipyard event that MSC would have three ships in Miami during the 2019-2020 winter season.

But another opportunity is the emerging middle class in countries all over the world that are making the transition from third world to first world.

There, tens of thousands of black residents that were oppressed and kept out of the middle class during the country’s apartheid years are discovering leisure travel for the first time.

“They’re in a country where for most of them, it’s a new thing for society at large to take a packaged vacation,” Casalino said.

The level of education on how to do that is understandably low. In South Africa, MSC gets questions that it would hardly ever field in the U.S. or Europe.

The vast potential for growth among the new to cruise has become somewhat of a cliche at conferences where panel discussions debate cruise topics.But MSC is showing that behind the cliche there are real people and real potential customers waiting with new hopes and new dollars to find out how it works.