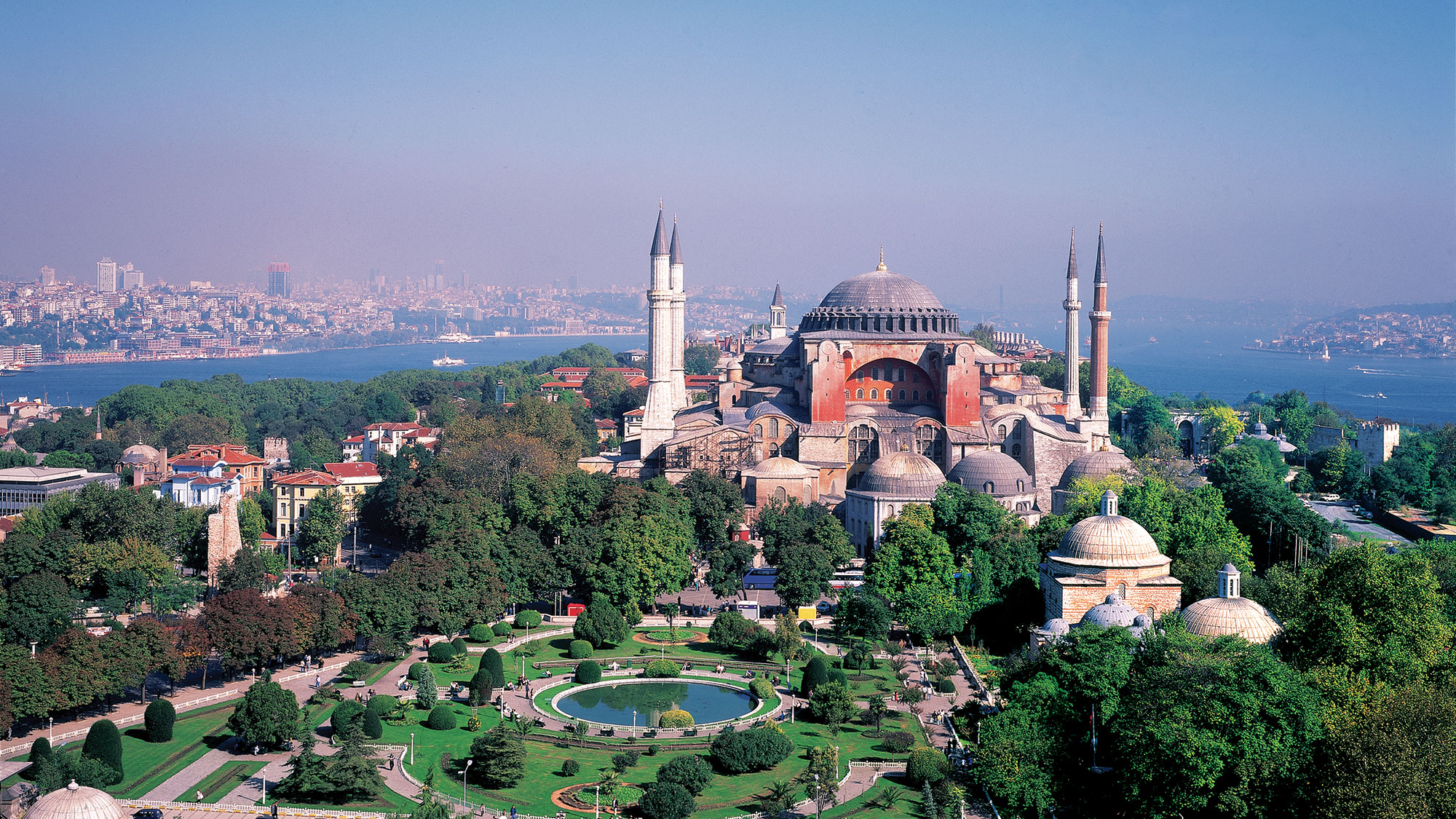 Norwegian Cruise Line Holdings CEO Frank Del Rio said the company’s decision to return to the Eastern Mediterranean in 2019 is working out so far.

After pulling out of the region in 2016 because of terrorism fears and political instability in Turkey, NCLH has scheduled 12 sailings this year and has an additional 20 on the calendar for 2020.

“All 12 sailings in 2019 are better loaded and at higher pricing than the surrounding sailings that do not include Turkey,” Del Rio said.

He told investors on a conference call to discuss fourth quarter and 2018 earnings that Turkey is the key to the itinerary.

“The fact that the North American consumer, who is the one booking most of these Eastern Mediterranean cruises, seem to want to come back to the eastern Med and is willing to pay a premium price bodes very well for 2020,” Del Rio said.

The risk is that itineraries must be developed and sold 18 to 24 months in advance of sailing, he continued.

“So you test the waters, you see what happens, and it takes you a while to really ramp up. So at this point, assuming there are no other disruptions — reasons to not go to the Eastern Med — I expect that we along with the rest of the industry will probably increase the number of deployments to the Eastern Med beginning in 2020 and even more in 2021.”

Del Rio, who has a hand in all itinerary planning at NCLH, said that when the eastern Med is good, “it’s as good as any, if not the best, of all itineraries.”

On the call, Del Rio said NCLH enters 2019 in the best-booked position in its history, giving yield managers more leeway to raise prices.

“We’re pushing prices higher wherever we can,” Del Rio said. “While we still have a lot of cabins to fill, the emphasis will be on raising prices — on all three brands.”

Last year, NCLH decided to redeploy the Norwegian Joy from China to Alaska, where it will cruise starting in April alongside sister ship Norwegian Bliss. That will increase NCLH’s presence in Alaska to 9% of total capacity, up from 7% last year.

Capacity in the Asia Pacific region will drop to 6% from 12% last year. NCLH will have six ships in Europe this summer and capacity there increases to 23% from 20% last year, while year-round capacity in the Caribbean is pegged at 36%.

A ‘world-class’ team of designers has been recruited by Cunard to create the interiors for its new ship.

Design details of the as yet unnamed vessel, due to join the fleet in 2022, are still under wraps.

The ship is Simon Rawlings’ first project at sea, with responsibility for the atrium, grand lobby, the Queens Grill suites and the main dining room. Past projects have included Kerridge’s Bar and Grill, Corinthia London and The Apartment at The Connaught.

French interior studio, Sybille de Margerie Paris, whose projects have included The Mandarin Oriental Paris and Cheval Blanc in Courchevel, will handle retail spaces, the spa and the flagship Queens Room in its first work on a ship interior.

Richmond International, which counts The Langham London and the award-winning Four Seasons Budapest among its clients, will be responsible for the theatre, new entertainment spaces and the outside deck area.

Cunard president Simon Palethorpe said: “The calibre of talent we have brought together for this project will bring to life our vision of creating a truly world-class ship.

“Working alongside the legendary Adam D Tihany, the team is working hard to ensure that every aspect of our new ship is exciting and forward-looking, yet unmistakably Cunard.”

Tihany added: “We have assembled a dynamic, passionate team of talented creatives whose unique design sensibilities and innate understanding of the Cunard brand will move the dial forward while recapturing the beloved spirit of Cunard travel in this next generation cruise liner.”

The new ship will be the 249th vessel to sail under the Cunard flag and will bring the luxury line’s fleet up to four vessels for the first time since the 1980s, joining flagship Queen Mary 2, Queen Victoria and Queen Elizabeth. 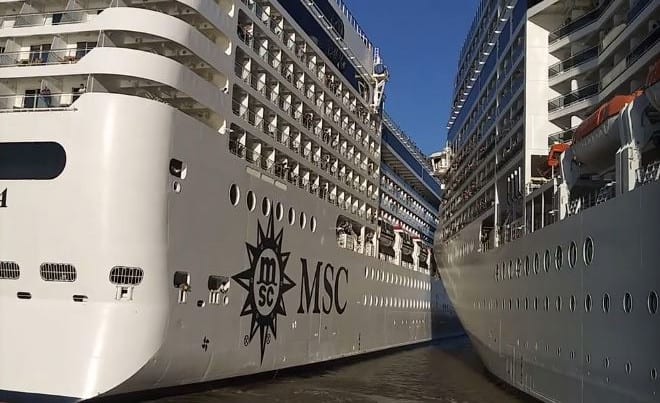